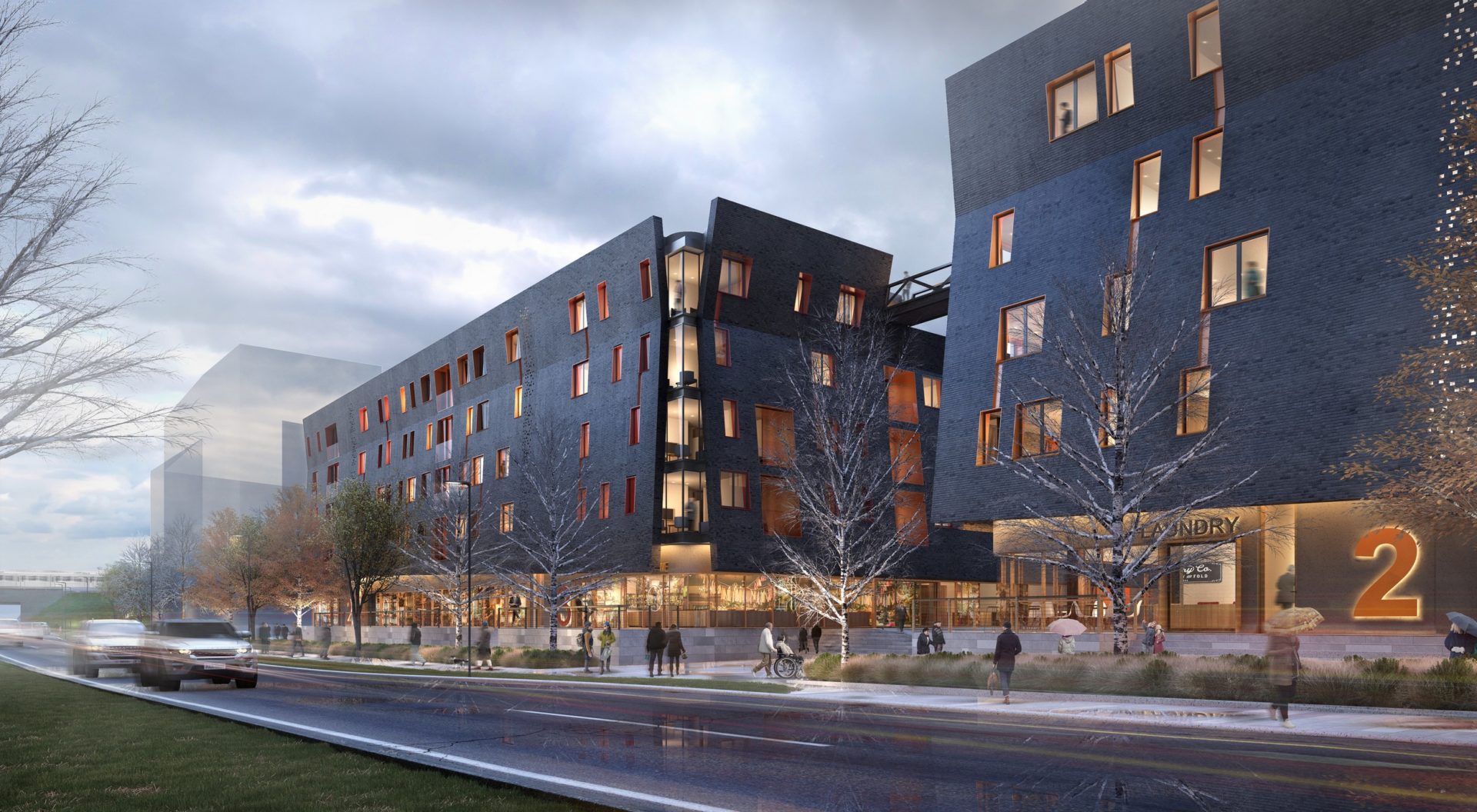 WAF, the largest interactive global architectural awards programme and festival – was held on 4-6 December 2019 in Amsterdam. Over two days of judging, more than 500 finalists, from over 68 countries, presented their designs to a prestigious international jury.

“What sets this project apart is the introduction of communal roof gardens and a variety of social functions on the roof, including; sports facilities with running and walking routes, outside dining areas, toddler and kids play areas, an outside cinema and a large area dedicated to urban agriculture. As a public gesture, the design introduces a raised public enclave which allows visual access to the canal, the steps leading to it also double as urban seating and meeting place, creating an inclusive urban interface,” says SAOTA Director, Phillippe Fouché, that led the design.

Earlier this year, the project also won the architectural design competition for the new Neuländer Quarree precinct in Hamburg. 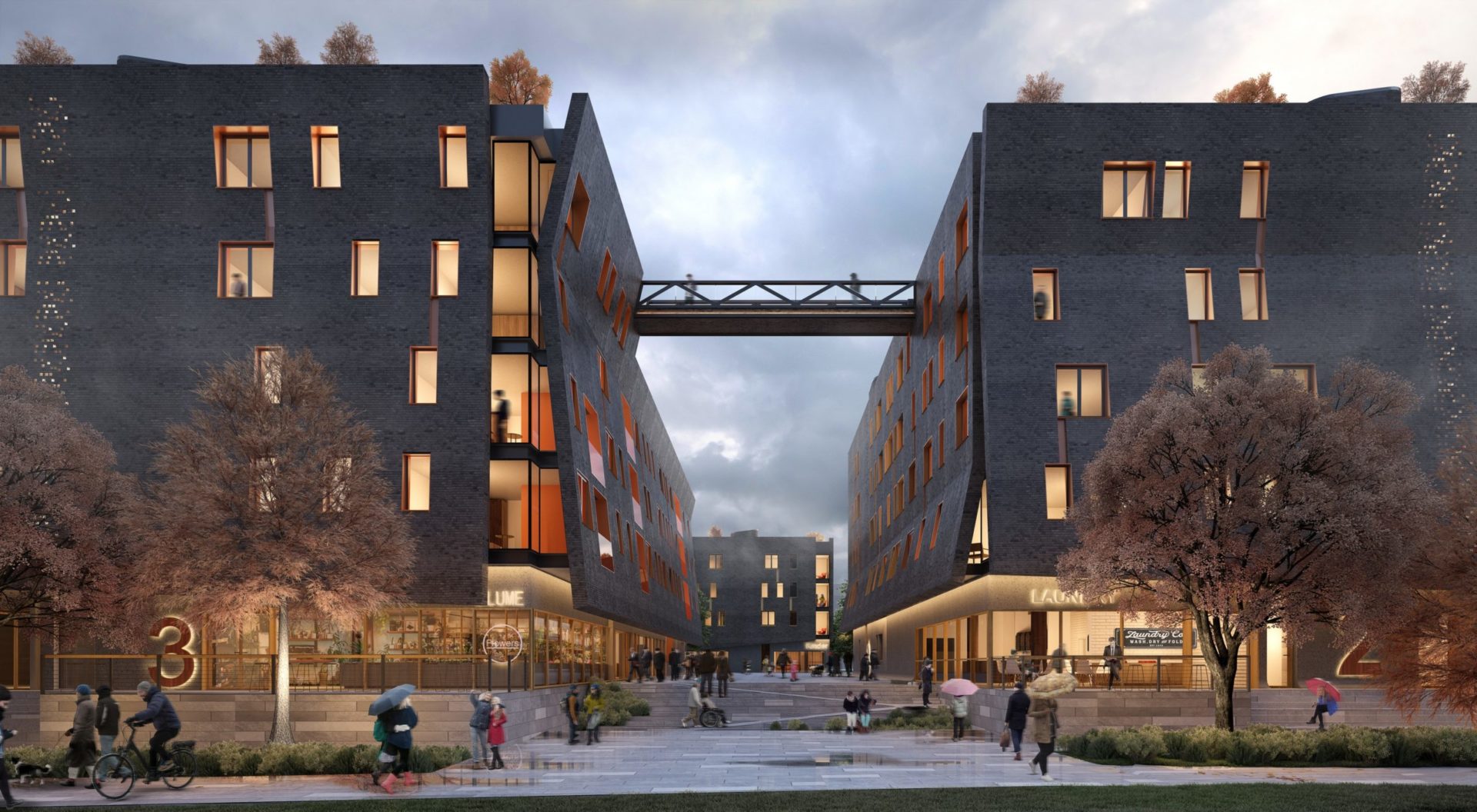 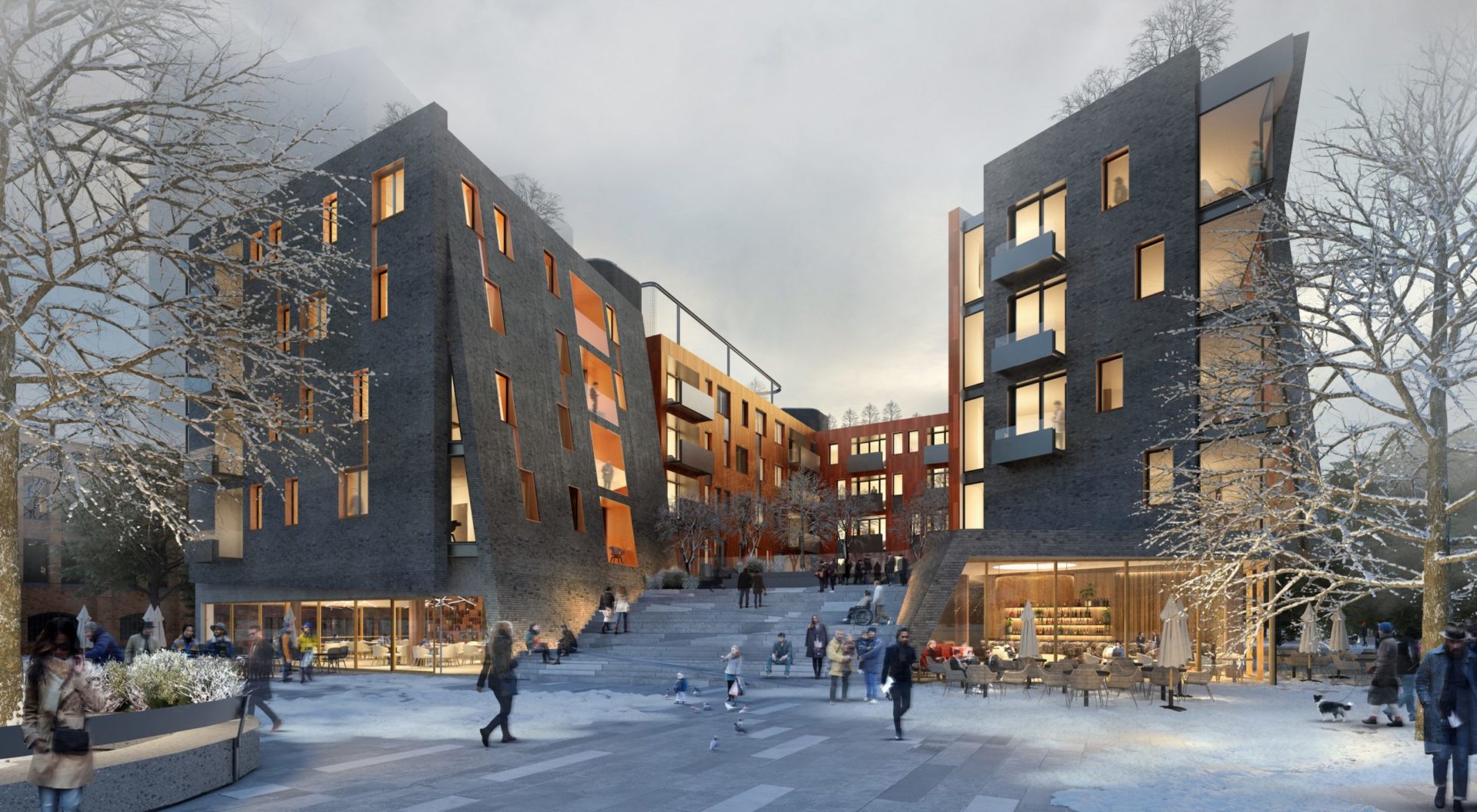 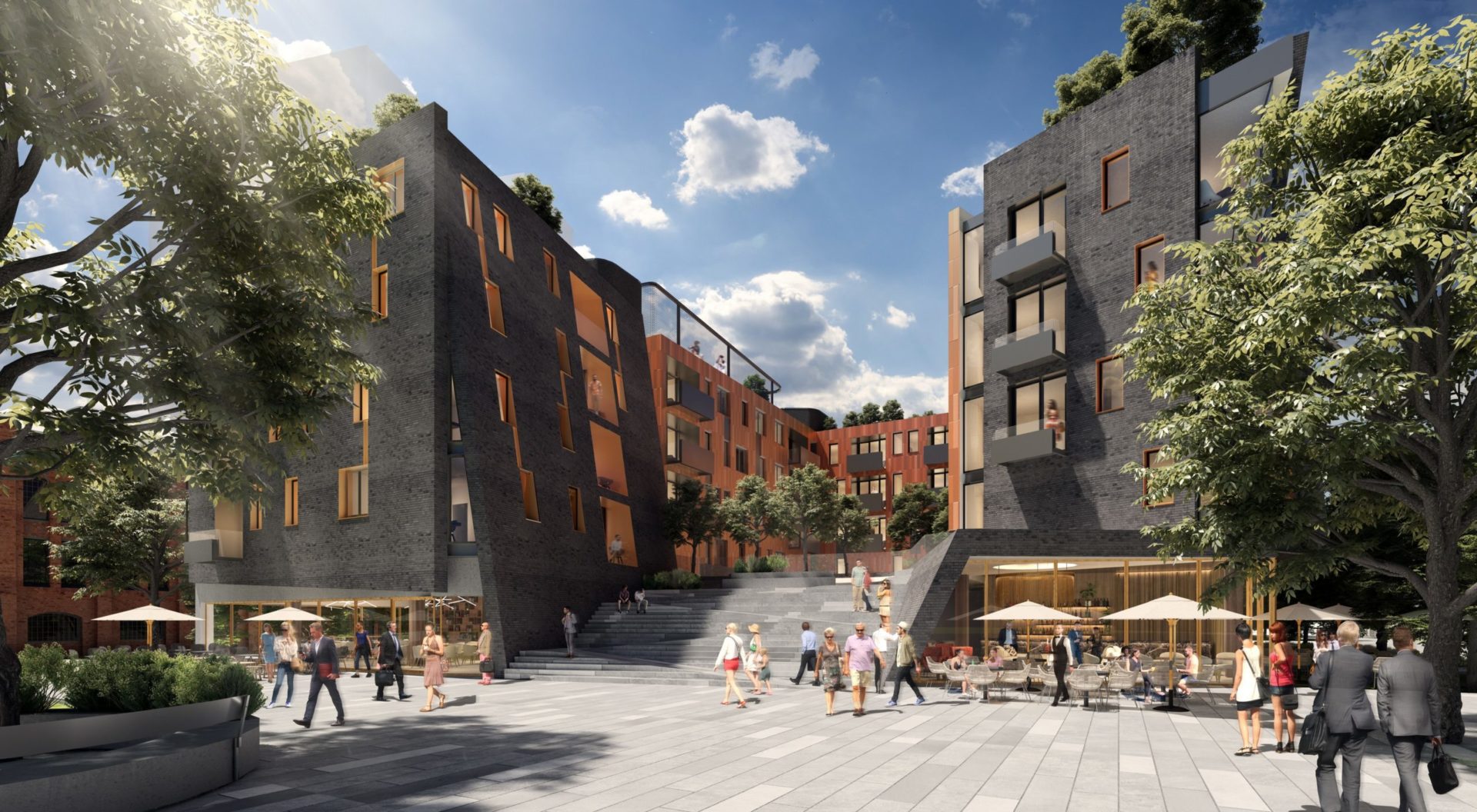 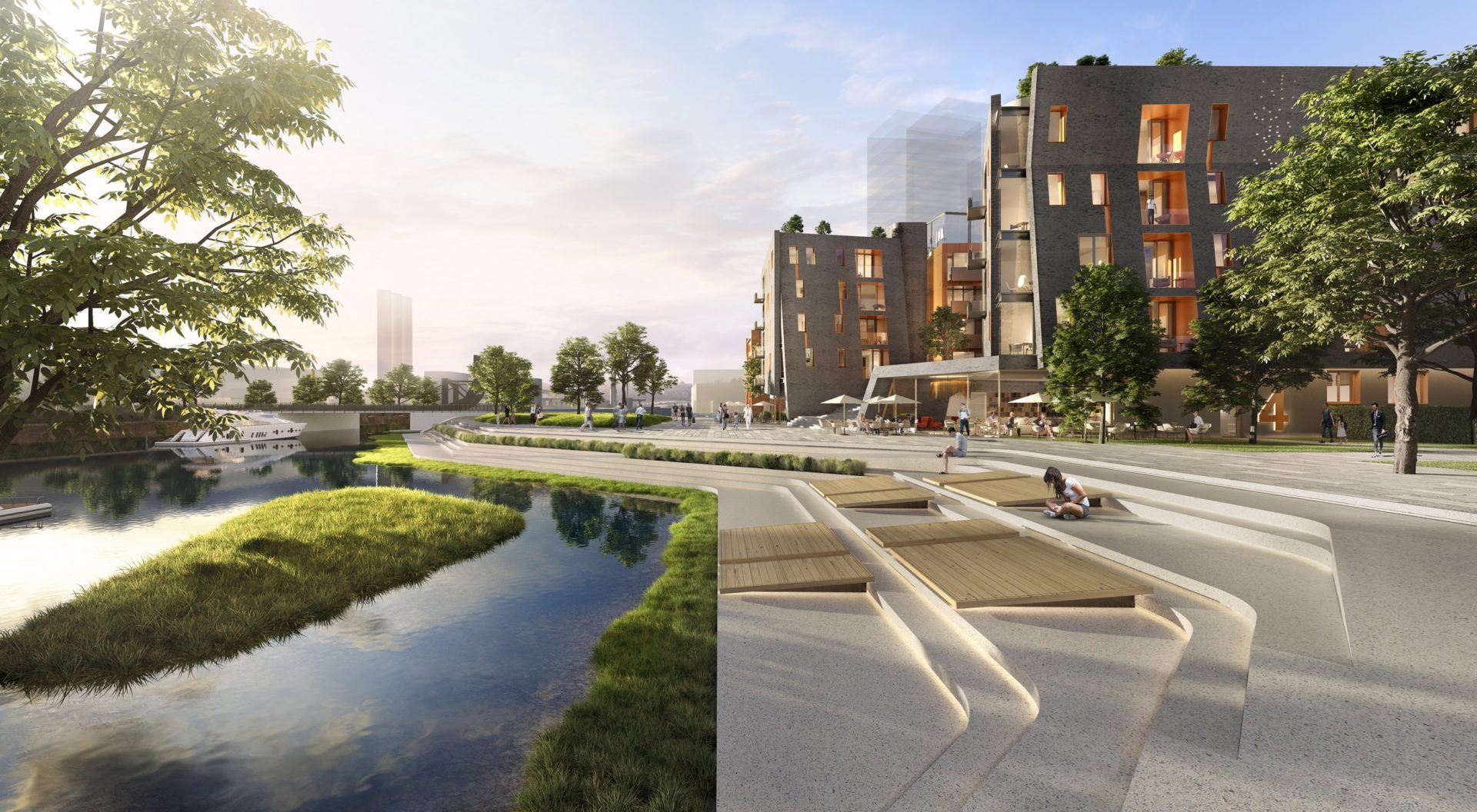 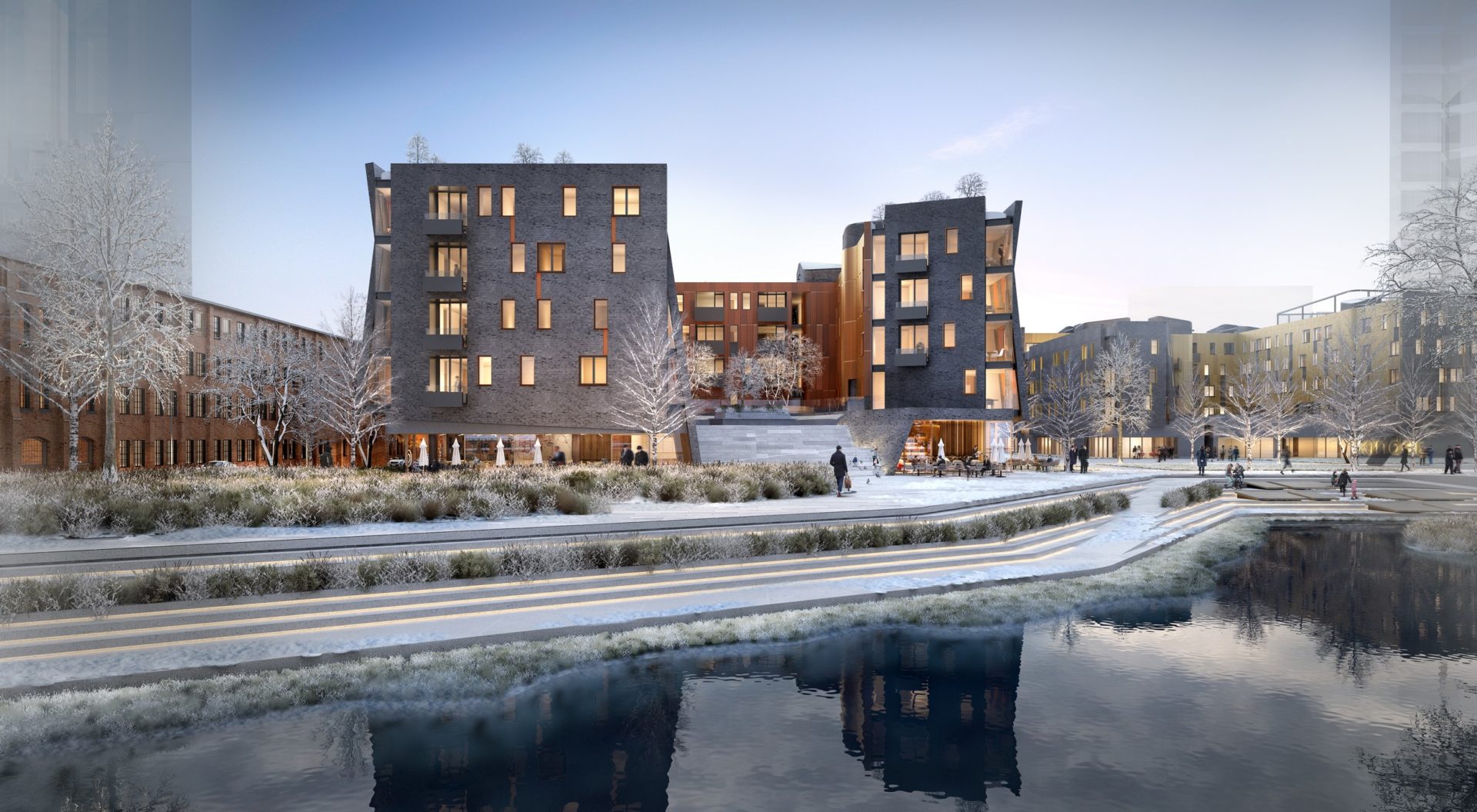