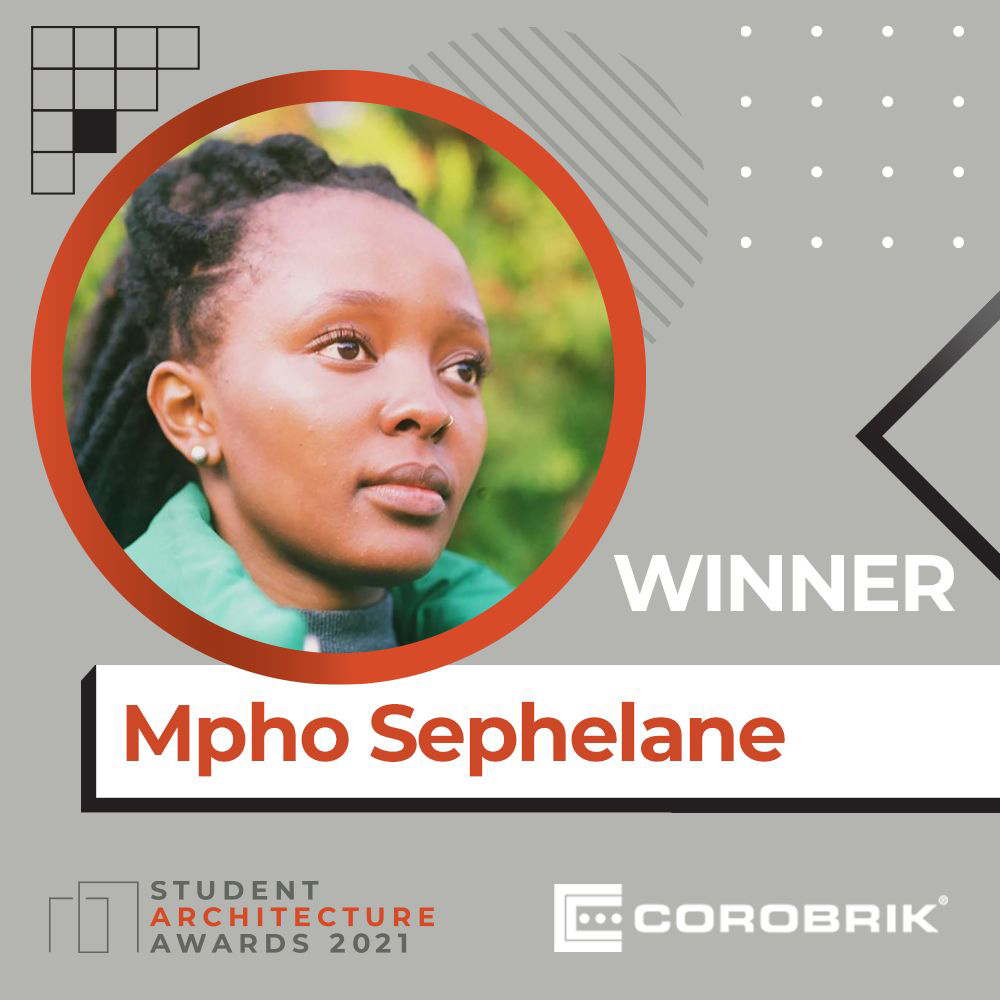 The Corobrik’s Student Architecture Awards announced Mpho Sephelane as the winner on Wednesday, 8 June 2022. The awards programme started in 1986 and is the only competition of its kind that honours the work of Masters architectural students in South Africa.

Mpho’s winning project is a conversation starter, memorable and presented beautifully. Using the Basotho blanket as a point of entry, she investigates issues of recovery and preservation of traditional African knowledge systems and how they can be translated into the making of contemporary space.

She studied at the University of Cape Town before starting at SAOTA, South Africa’s leading international architecture studio, at the beginning of the year.

The eight major universities in South Africa select their best Masters architectural student to participate in the competition. These eight students are announced at the Corobrik Regional Student Architect of the Year, and they become the finalists. Corobrik is not involved in the selection process, and the decision lies with each University.

Four of the eight regional finalists are SAOTA employees, including Daniel Fouché, Linda Lesolle and Lunell Greyling. Each finalist presented their project to a panel of judges of experienced professional architects from South Africa, chosen by SAIA (South African Institute of Architects). 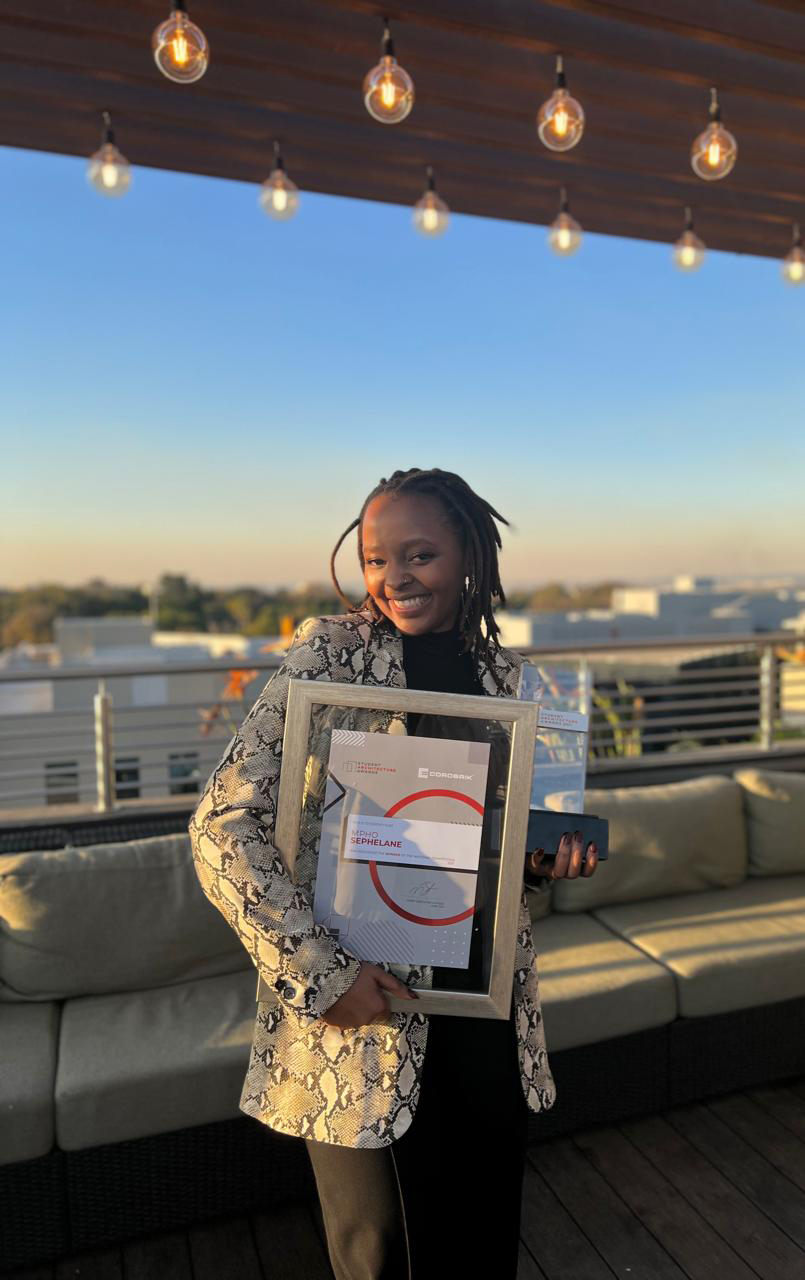 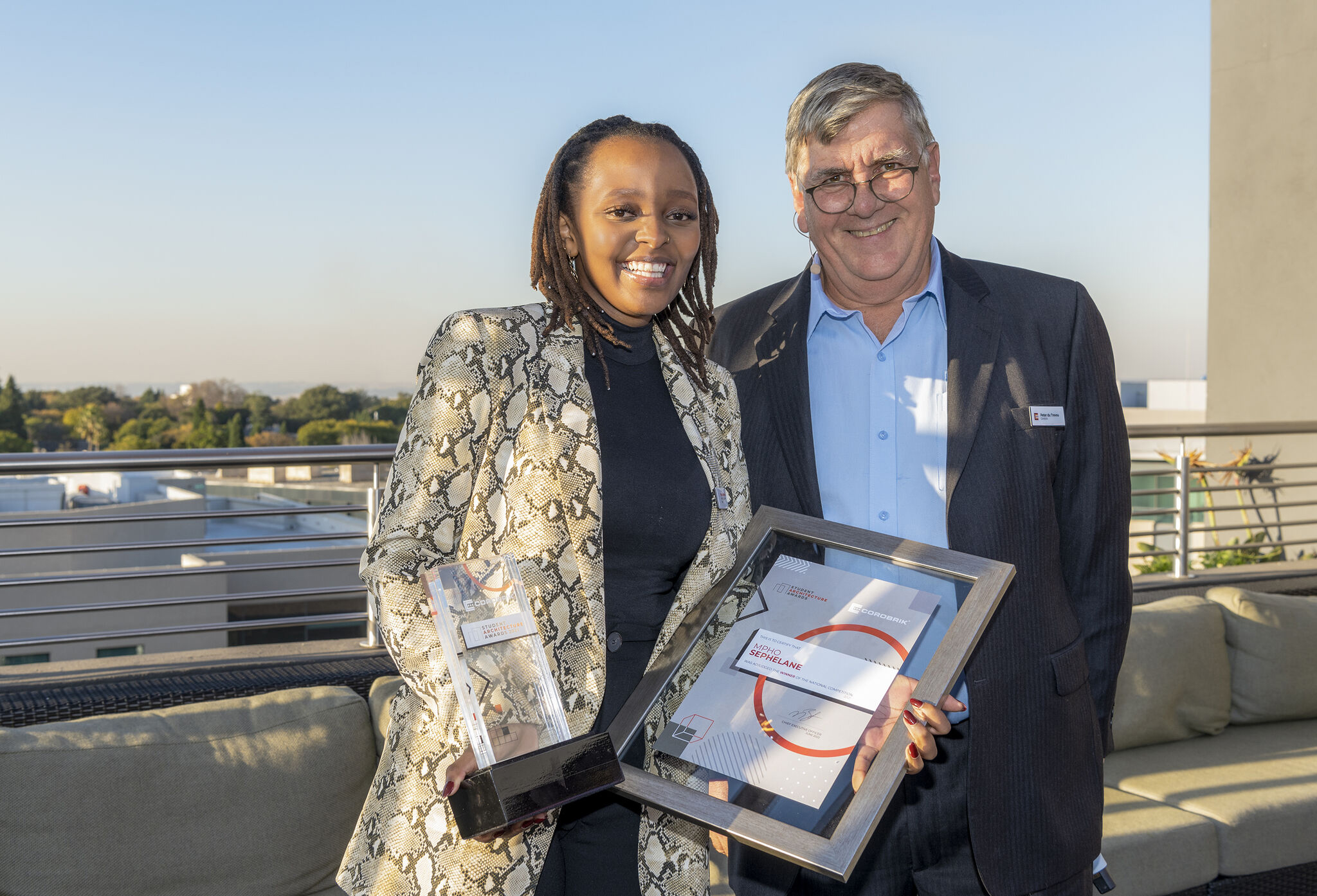