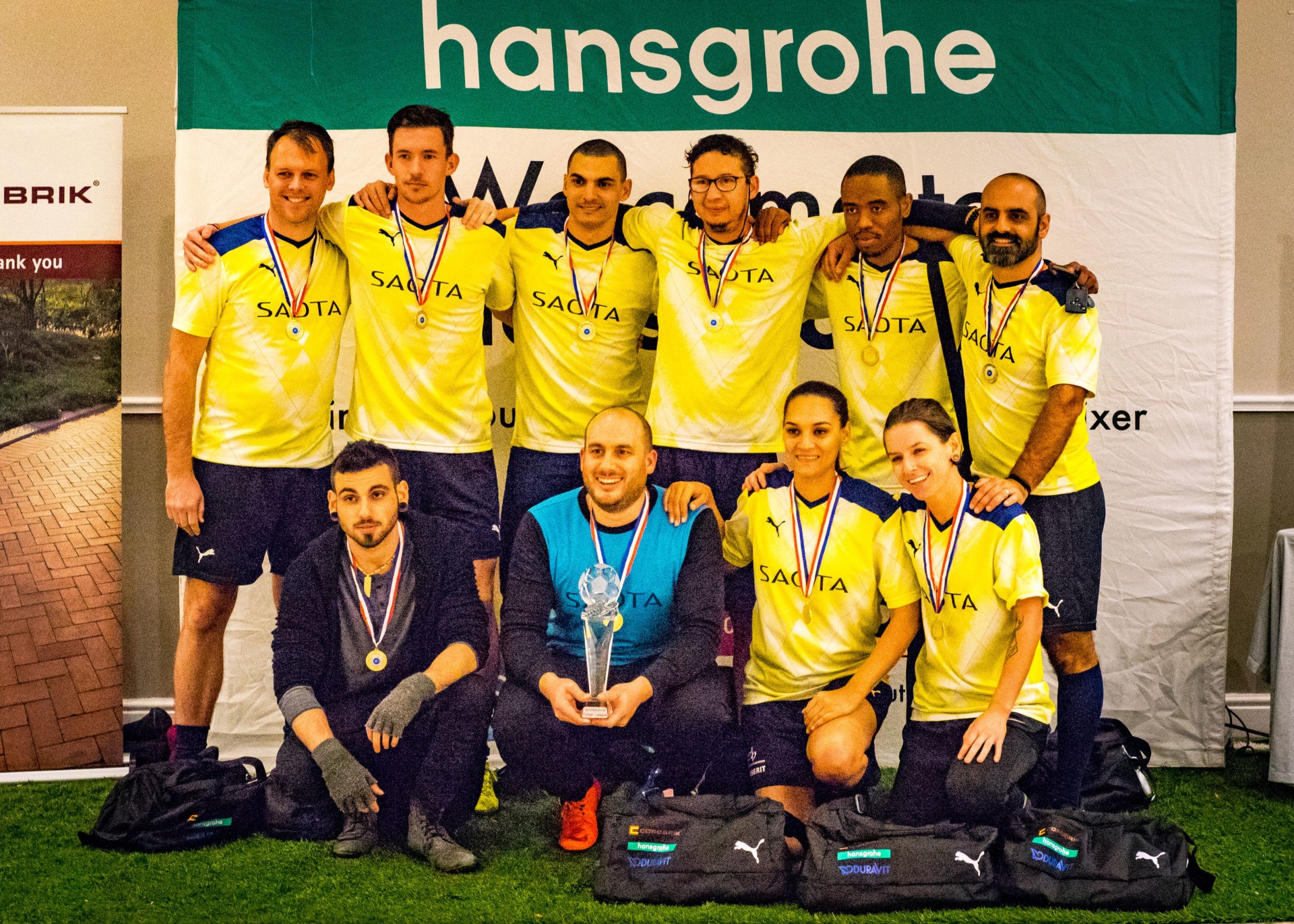 For the second year running SAOTA wins the Architectural Futsal League 8-1 against dhk. On Friday, 11 May 2018 supporters geared together to support SAOTA and dhk in the final at Hellenic Sports Club in Mouille Point. The event was sponsored by Duravit, Corobrik and Hansgrohe and SAOTA’s team sponsors included Exquisite Bathrooms and Geberit.

The first goal of the match was scored by SAOTA’s Adrian Monger. Monger scored another two goals throughout the match. It set the precedence for the game and it was a catalyst for the team to shift gears and really turn on the heat. Captain Melissa de Freitas followed shortly after with two goals.

“We were led from the front from the first minute – making sure everyone stayed focused and not allowing the magnitude of the game get the better of us.  We knew what we had to do. We have been prepping for this game since our last Final and throughout the season we have been working on everything we believed may be our downfall and the success of that lies in our 8-1 victory,” explains de Freitas.

Not even the rain in the second half could bring the team down. “It added a new dynamic to the game, the ball started to skid around a lot making it difficult to control but this just meant we needed to focus a lot harder on the basics,” says Enslin Joubert, SAOTA Goalkeeper.

“However, the biggest highlight was having the most phenomenal support on the sideline. With every goal, side step and challenge being followed by the loudest roarrrrrrrrrr from the stands. It played a massive role in our victory,” adds de Freitas.

A special thank you to the SAOTA Directors for their support throughout the season and to everyone who came to watch the game. 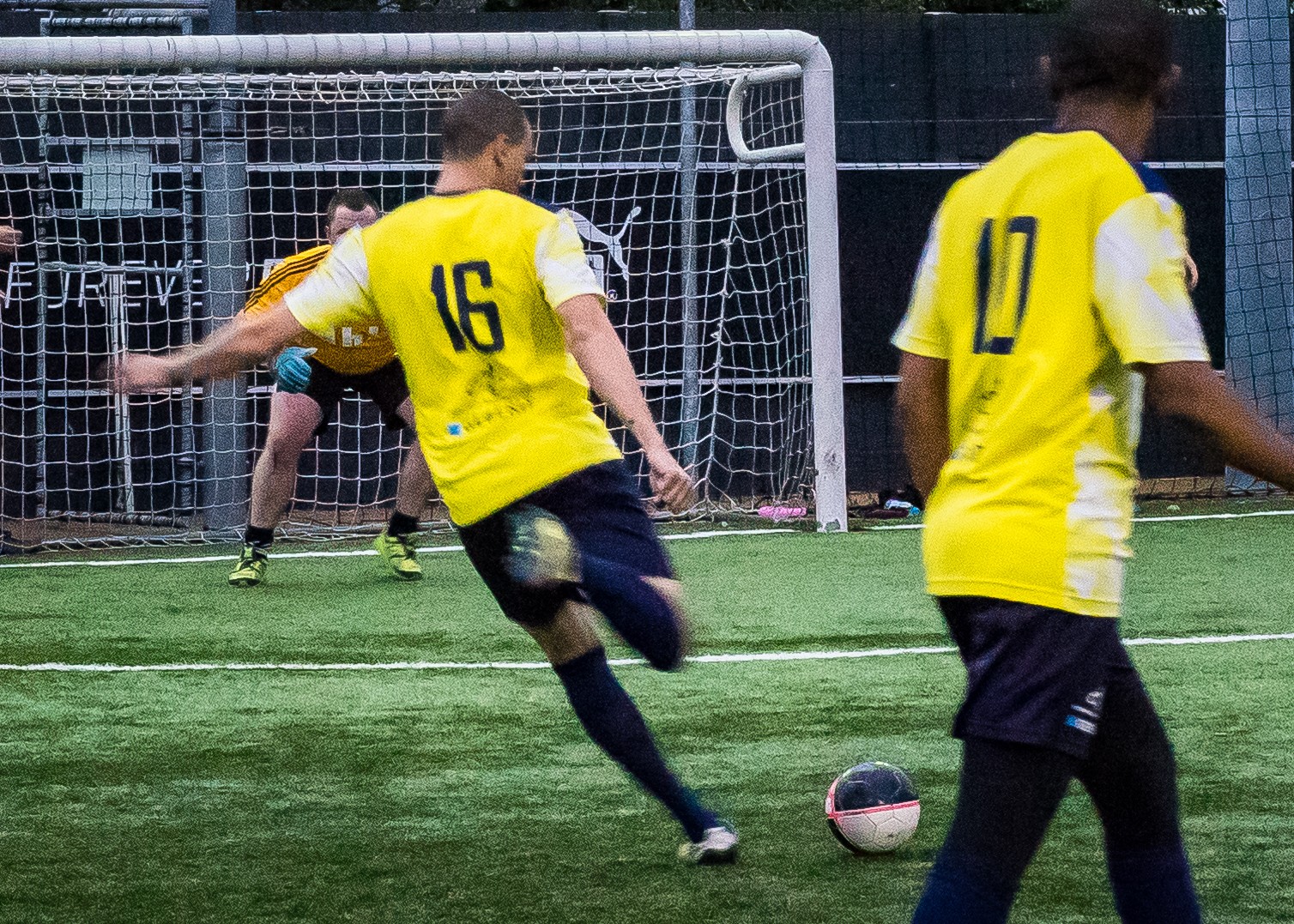 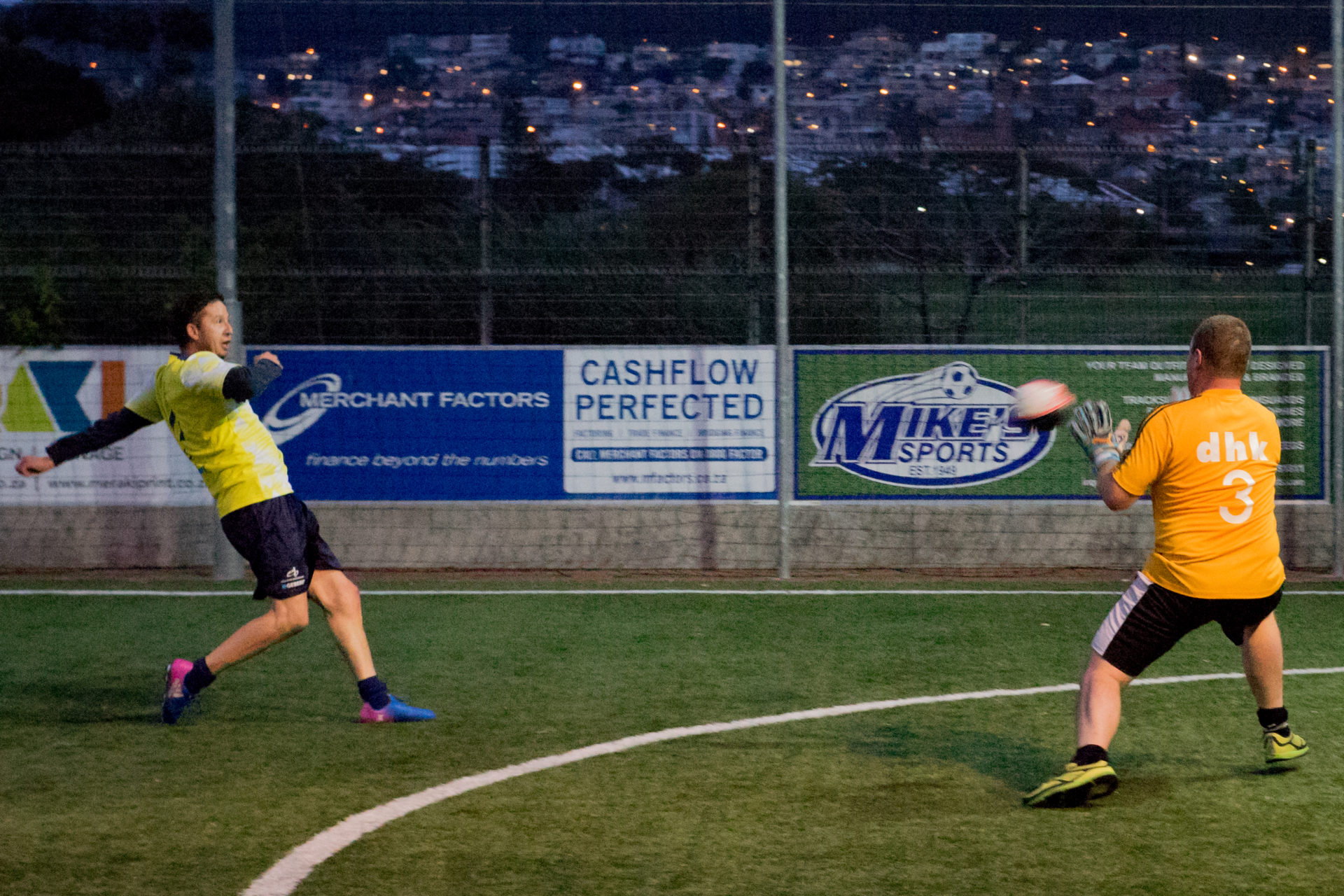 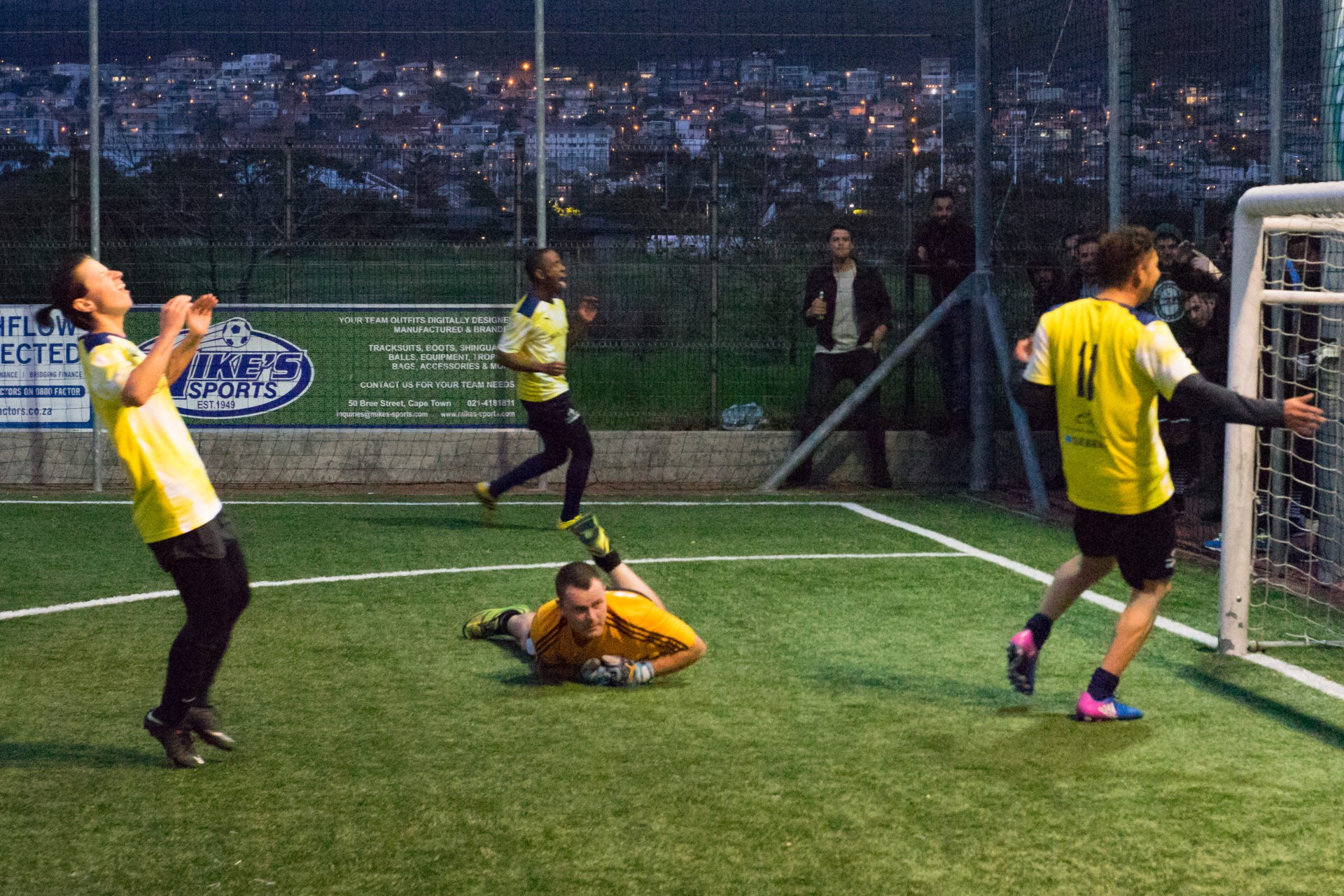 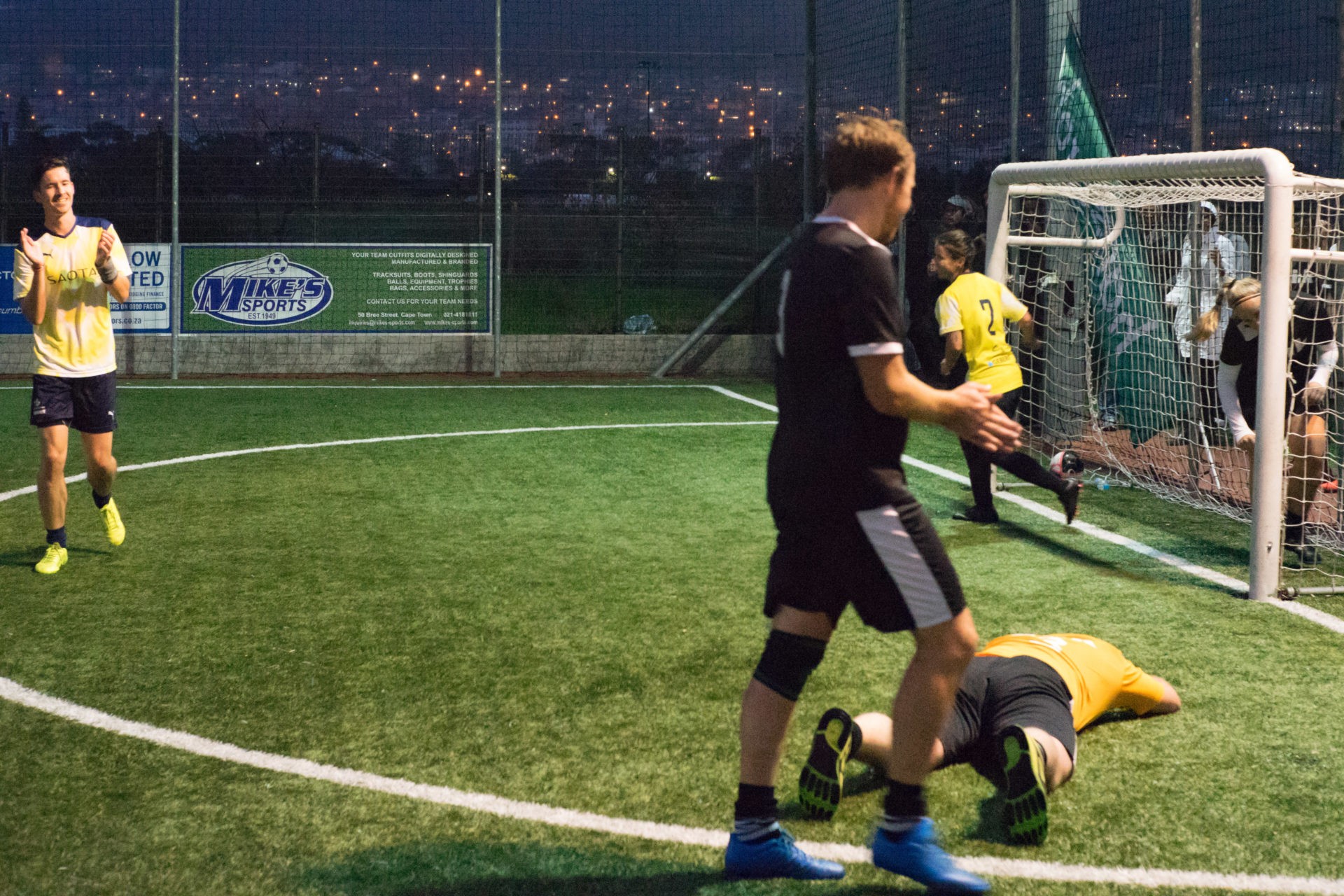 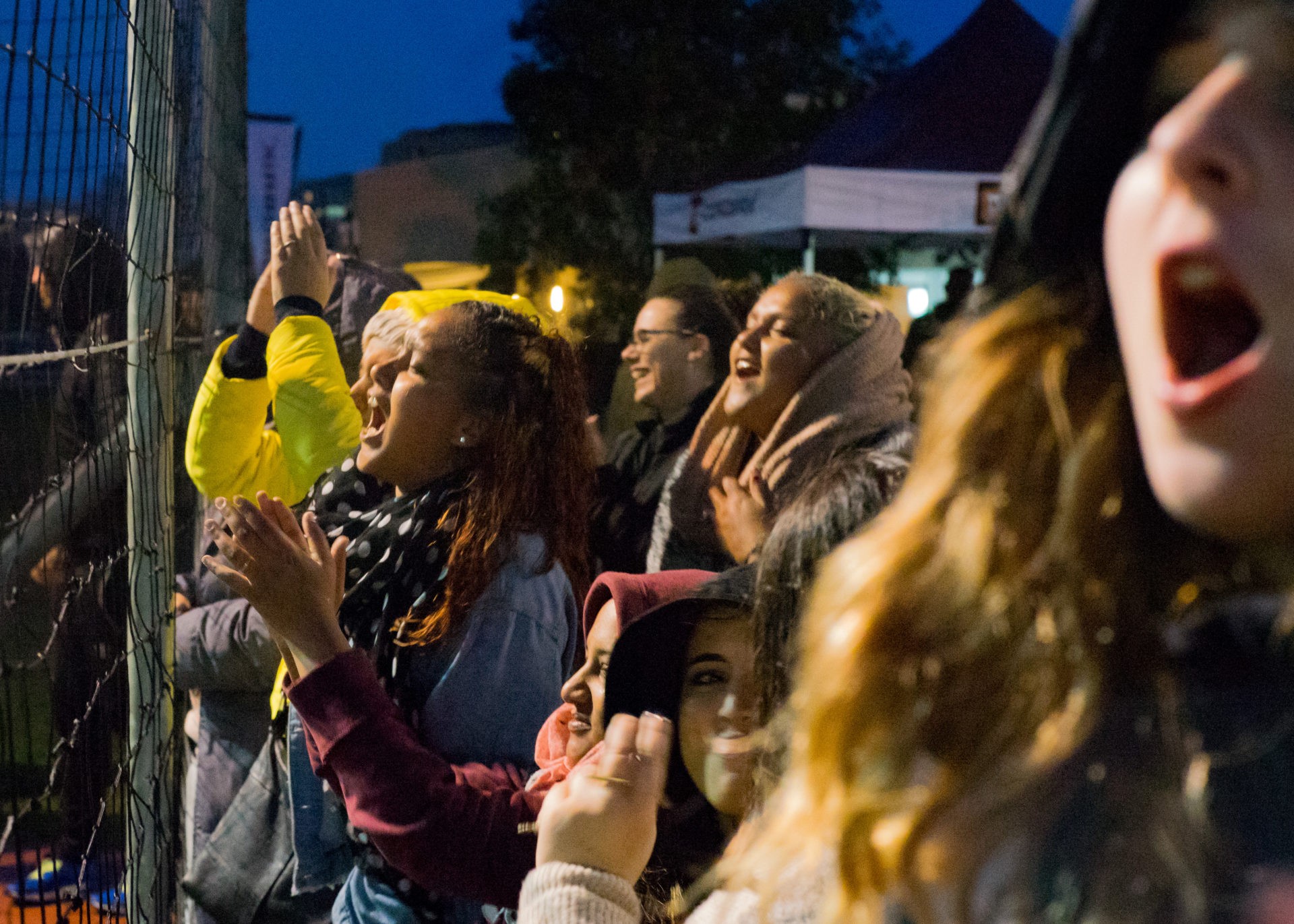 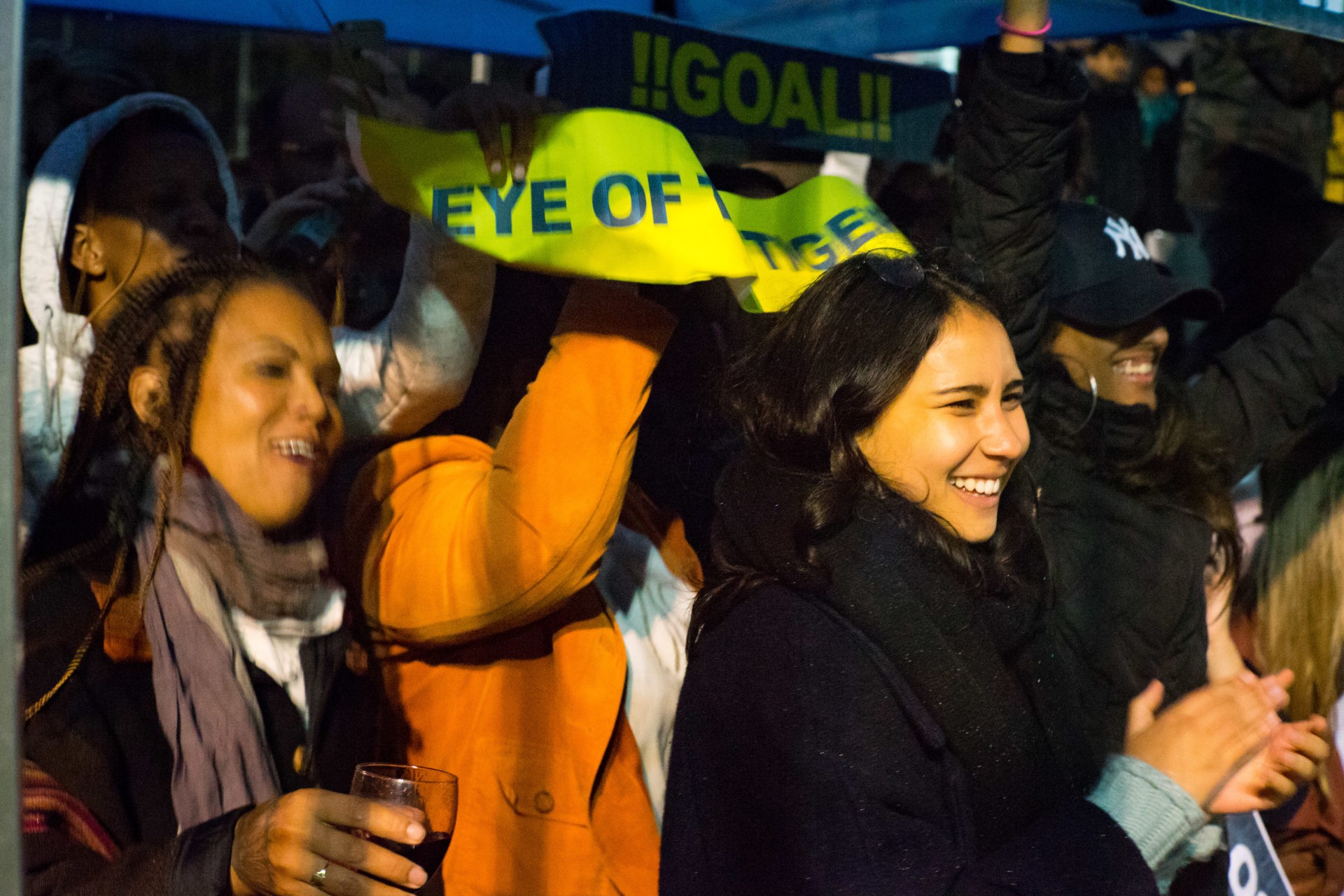 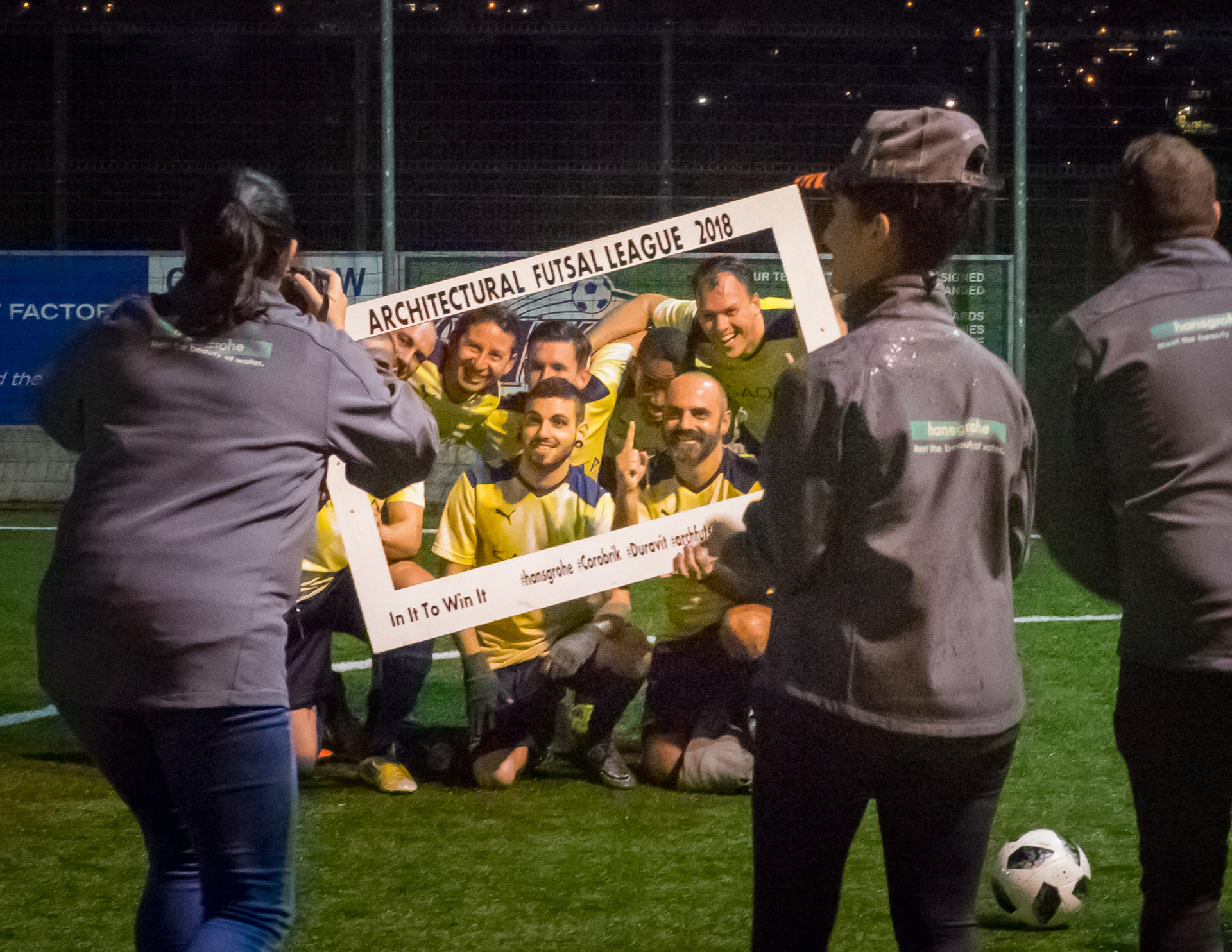 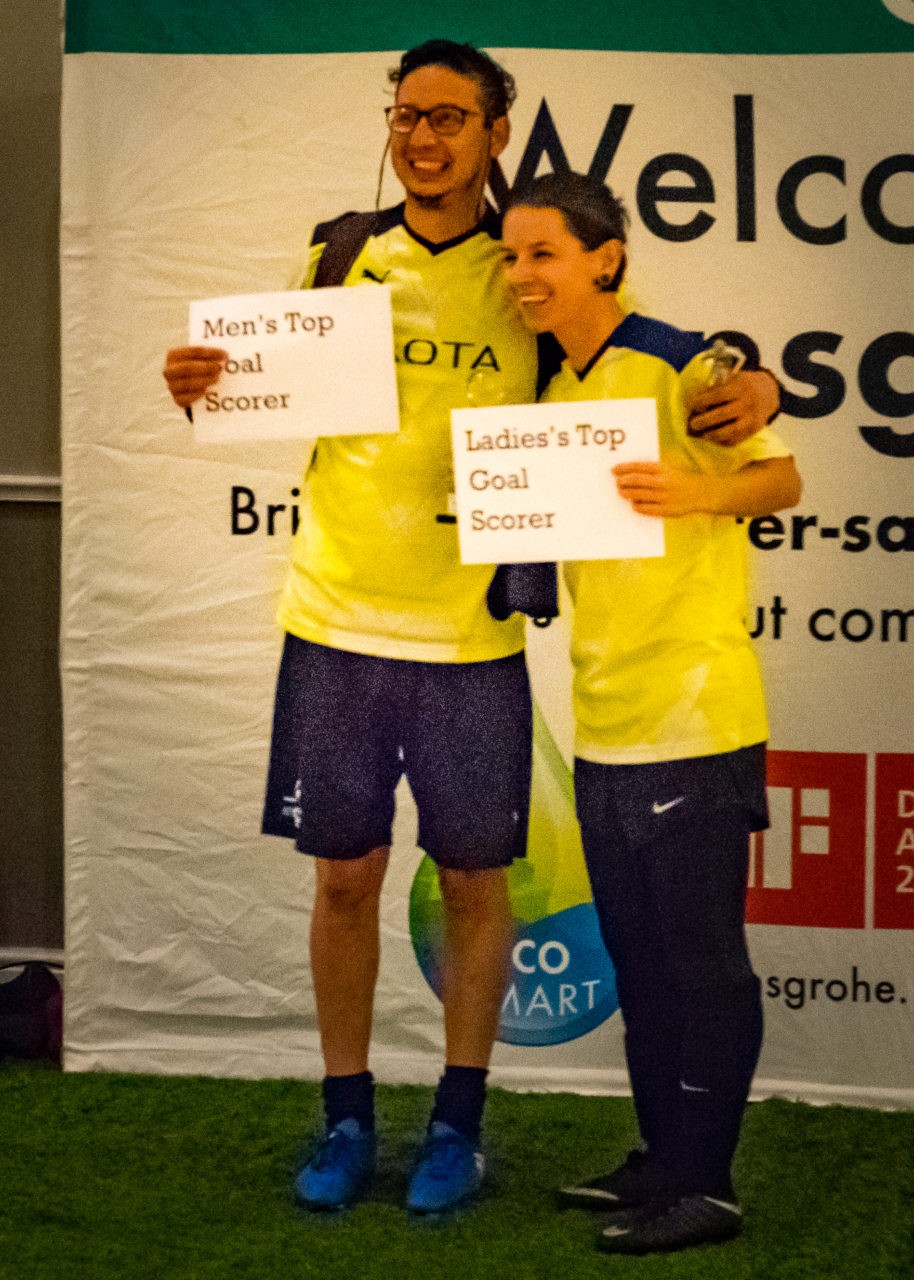