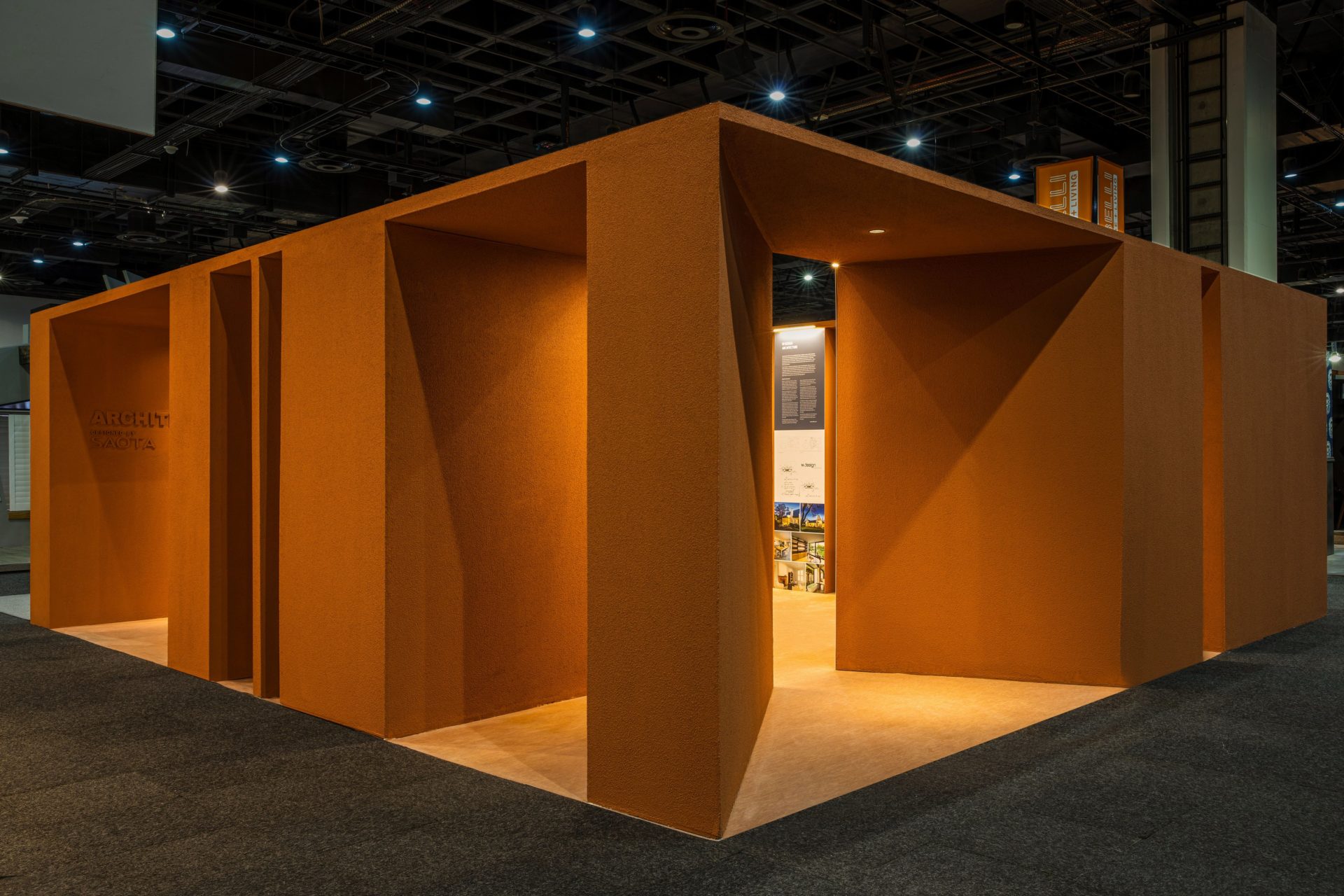 The term “pavilion” derives from the Latin word for a “butterfly” and evokes an architecture that celebrates the contrast between permanence and permeance. From the Porch of the Caryatids in the Acropolis – built to hide the visual impact of a very deep temple beam- to the Barcelona Pavilion – an expression of the power of minimalist modernism to express continuous space – this inherently architectural duality has inspired a rich history of pavilions that are, often, buildings abut architecture.

Commissioned by Design Joburg to build a pavilion to exhibit the power and depth of architectural design in South Africa, SAOTA, ARRCC and OKHA took this concept to a further extreme by delivering an architecture that is about Architecture and Architects (and their architecture!).

The plan is a fundamental device; a wall turns four corners, the resultant enclosure is, clearly, A Space. The wall is given depth, and the threshold into the space is thereby celebrated. Proportion is identified through the height and thickness of the walls and its contrast with a delicate roof. Multiple cuts are made into the thick wall, emphasising its depth whilst simultaneously dematerialising its weight. Mass is carved diagonally, defining angled voids, its heft exposed in depth and then reduced to a weightless point. Monocoloured form is tinted into multicolours by numerous light sources. One game – solid and void – plays out against another – light and shade; and so some voids appear dark, full of shade, while others transmit the light through the space. These inherent ambiguities are the power and the magic of architecture and the pavilion is designed to tell this story clearly and simply through the form.

By enclosing a space, like a miniaturised Public Square, and then populating it with displays from a range of South African architects, the space celebrates the diverse and collaborative nature of the profession. The design developed using themes the studios have been experimenting with in their work. In particular, ARRCC’s Cheetah Plains provided built precedent for a concept which pays homage to how an unearthed idea of a shelter can be a celebration of a community within a Contemporary African Aesthetic.” 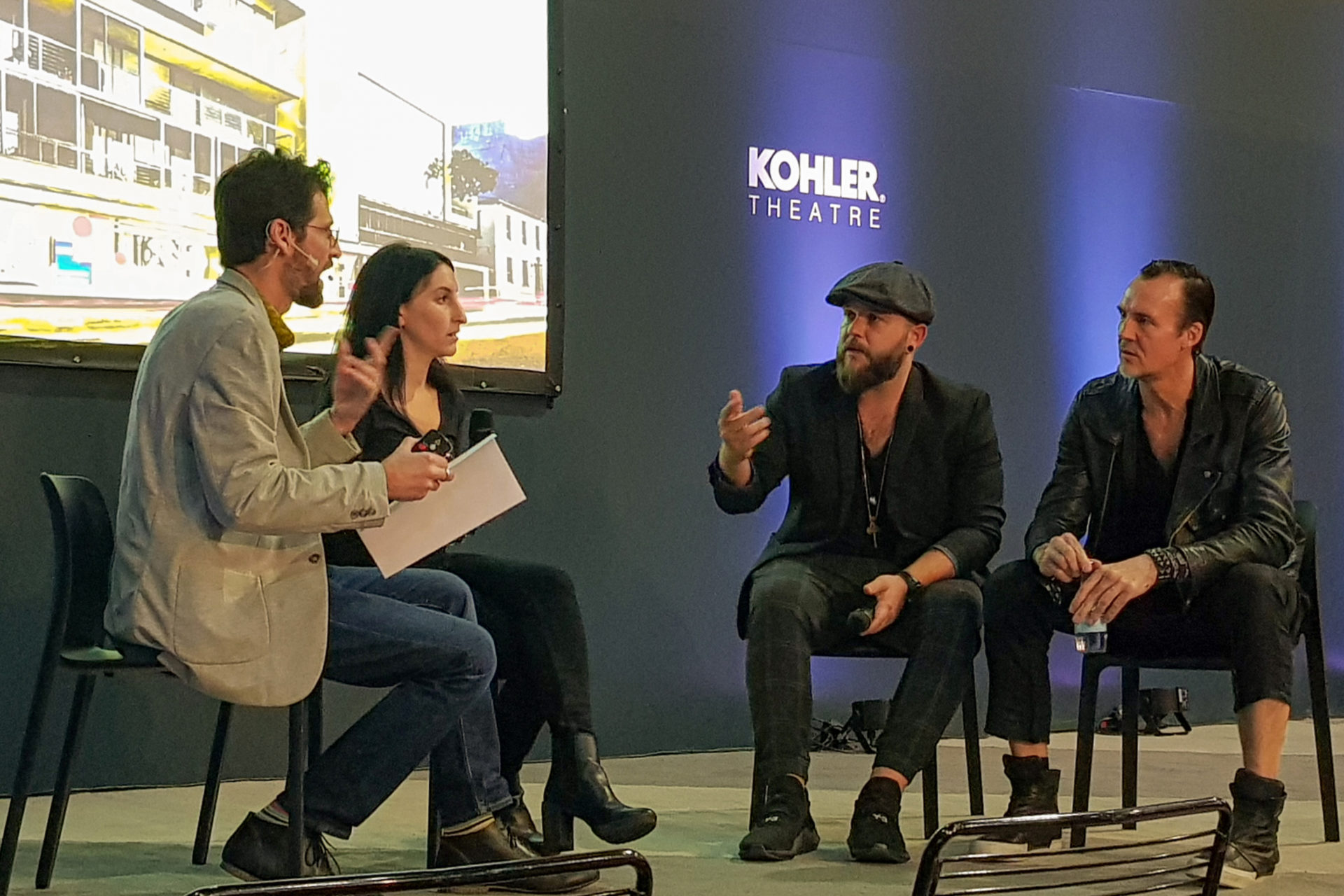 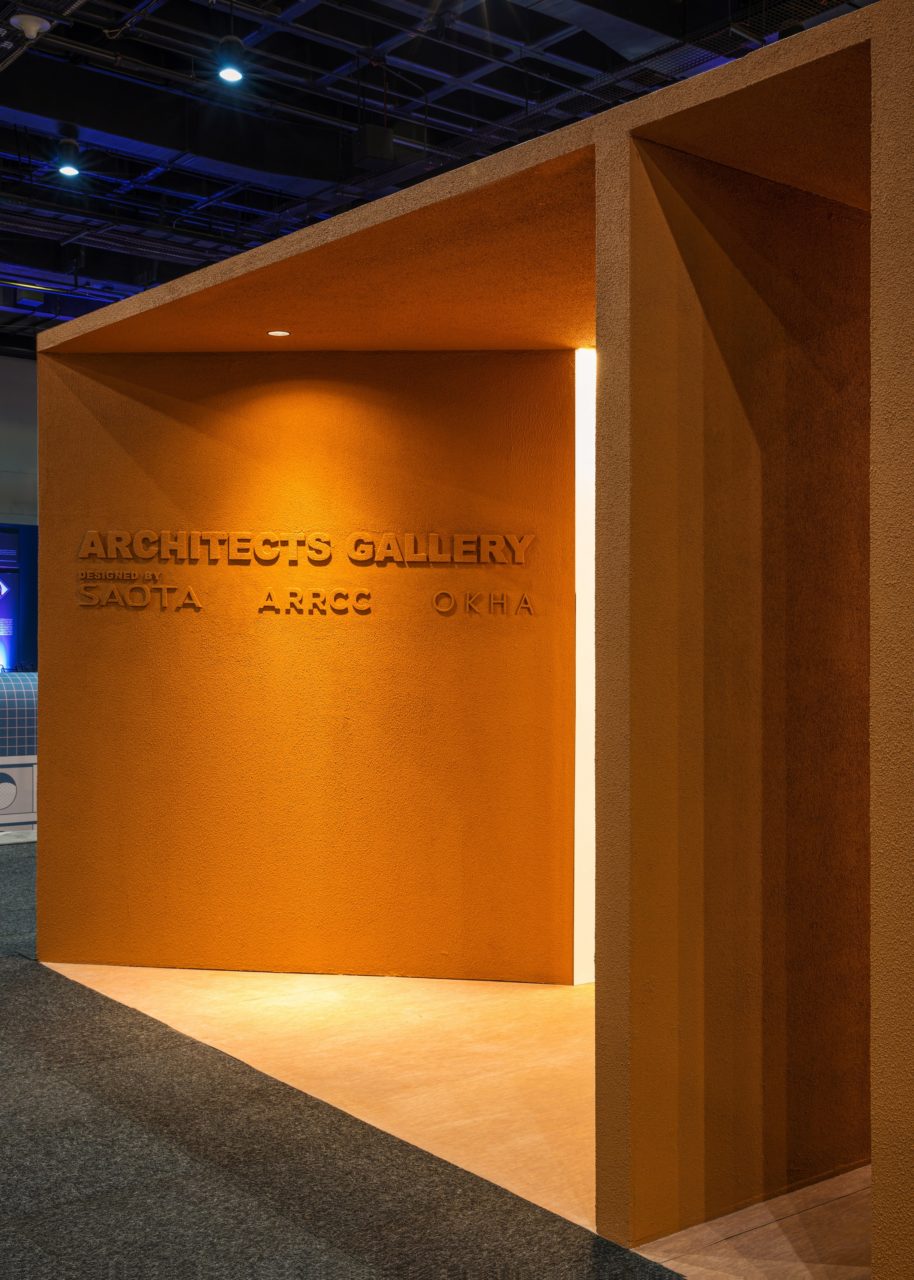 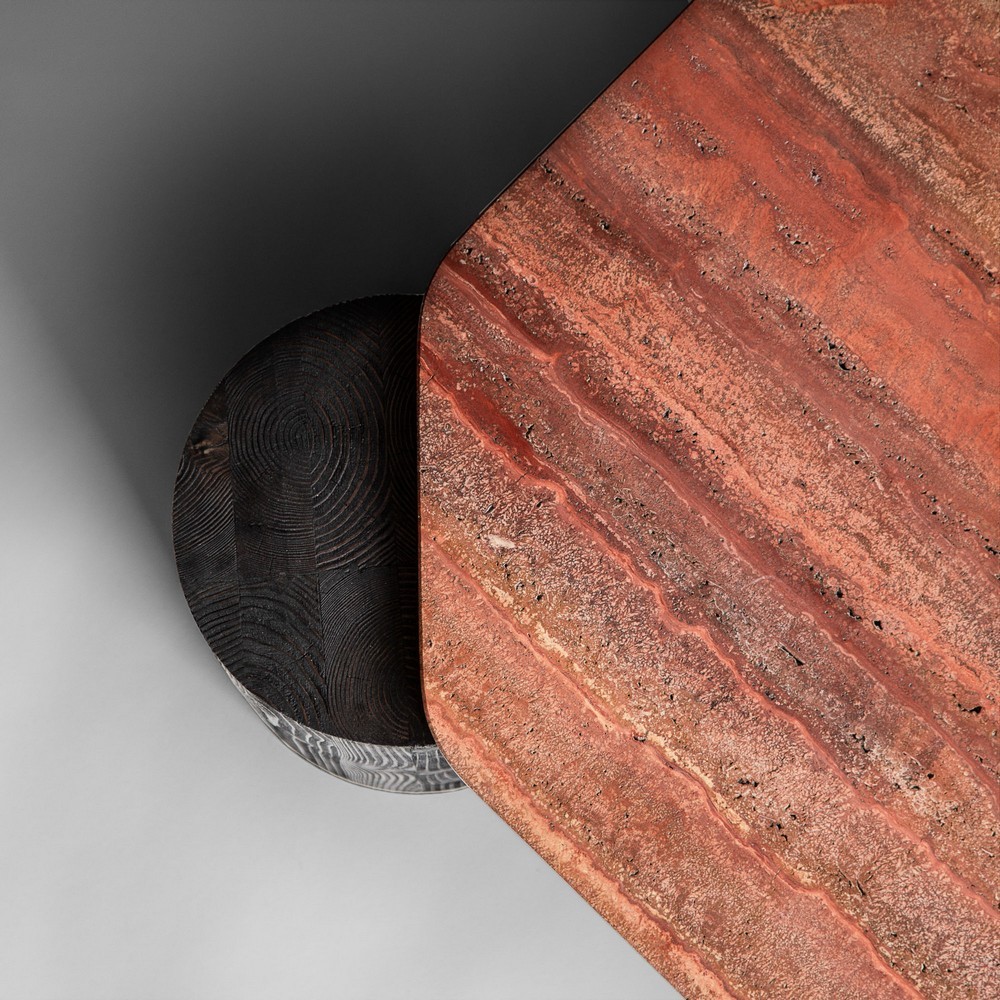 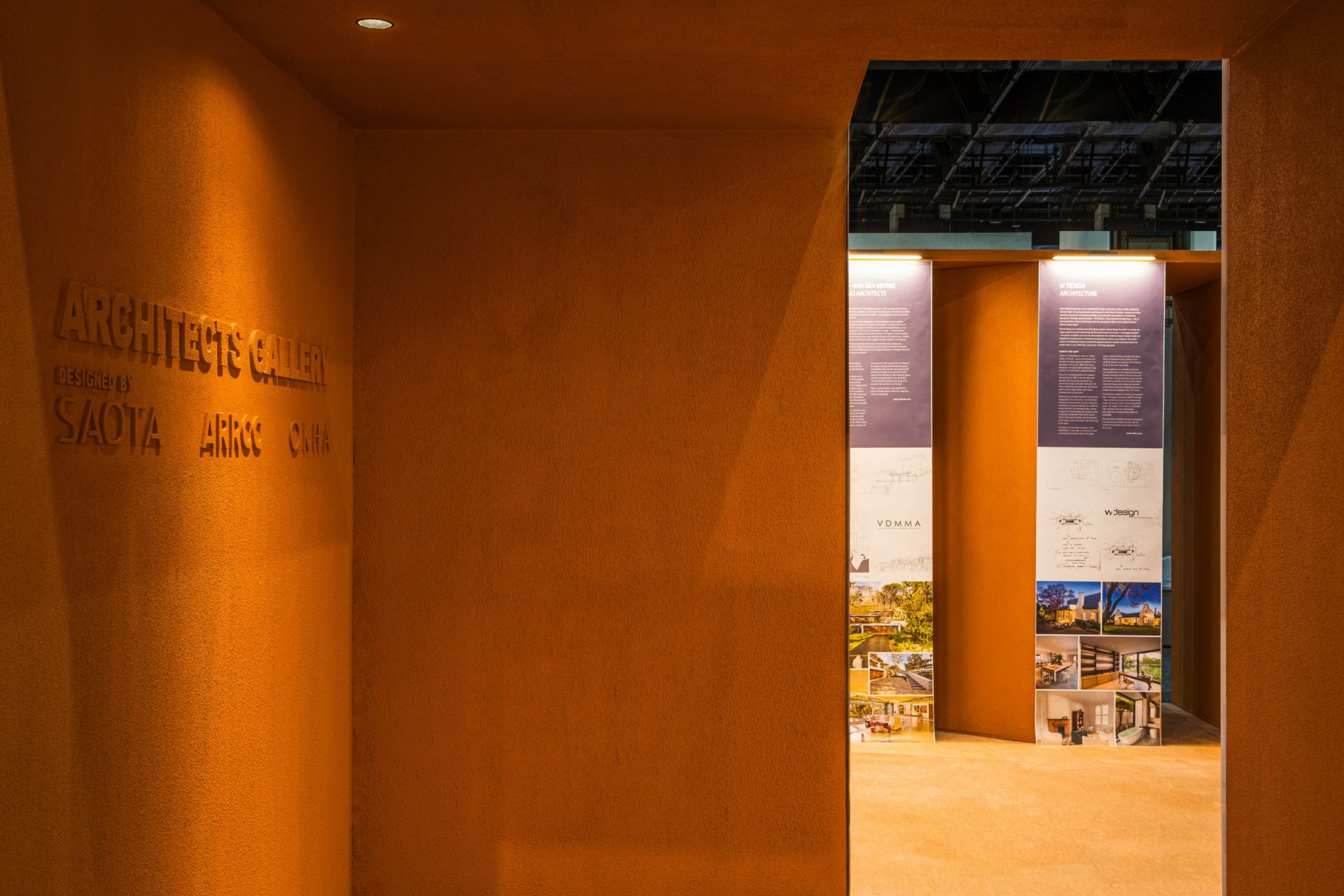 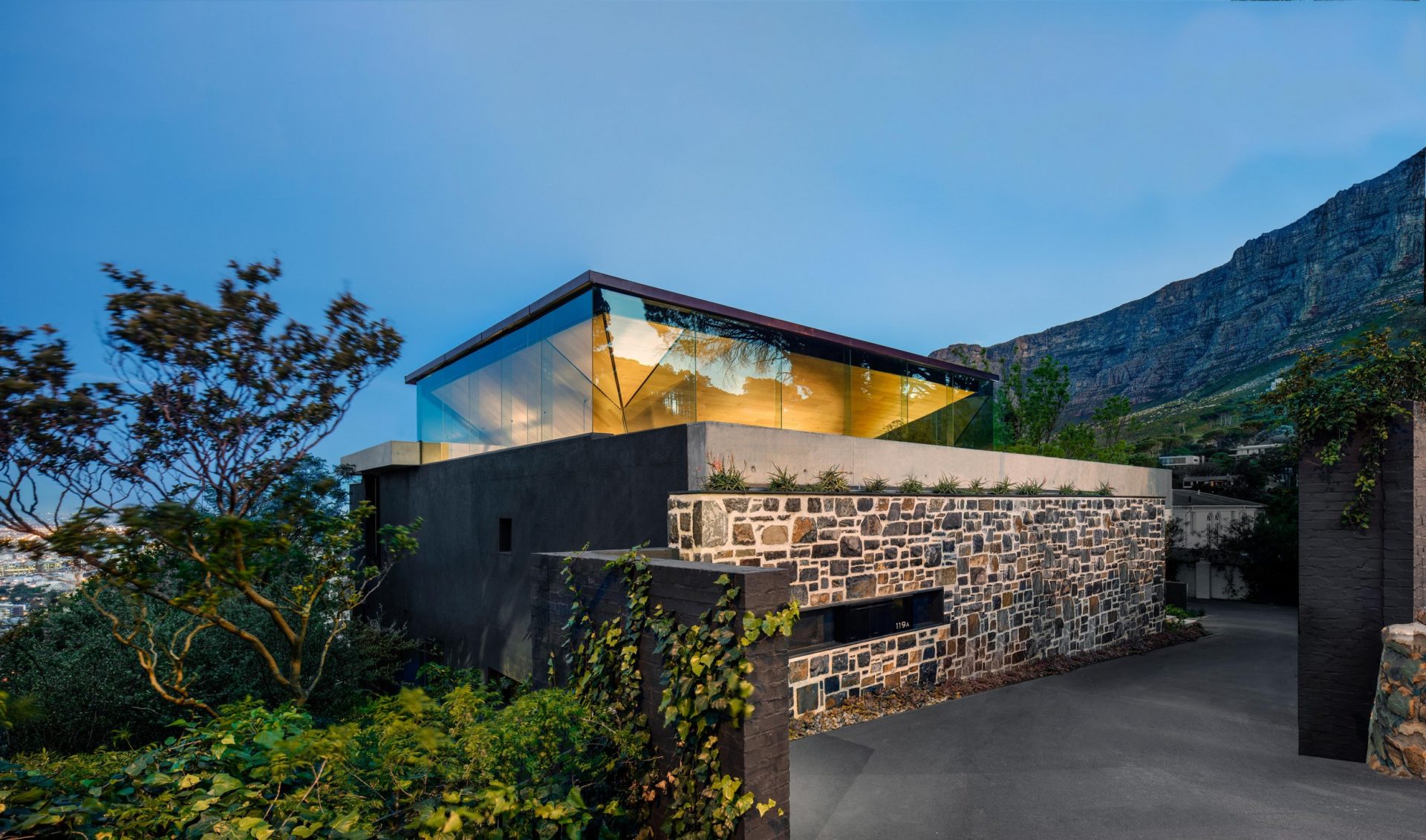 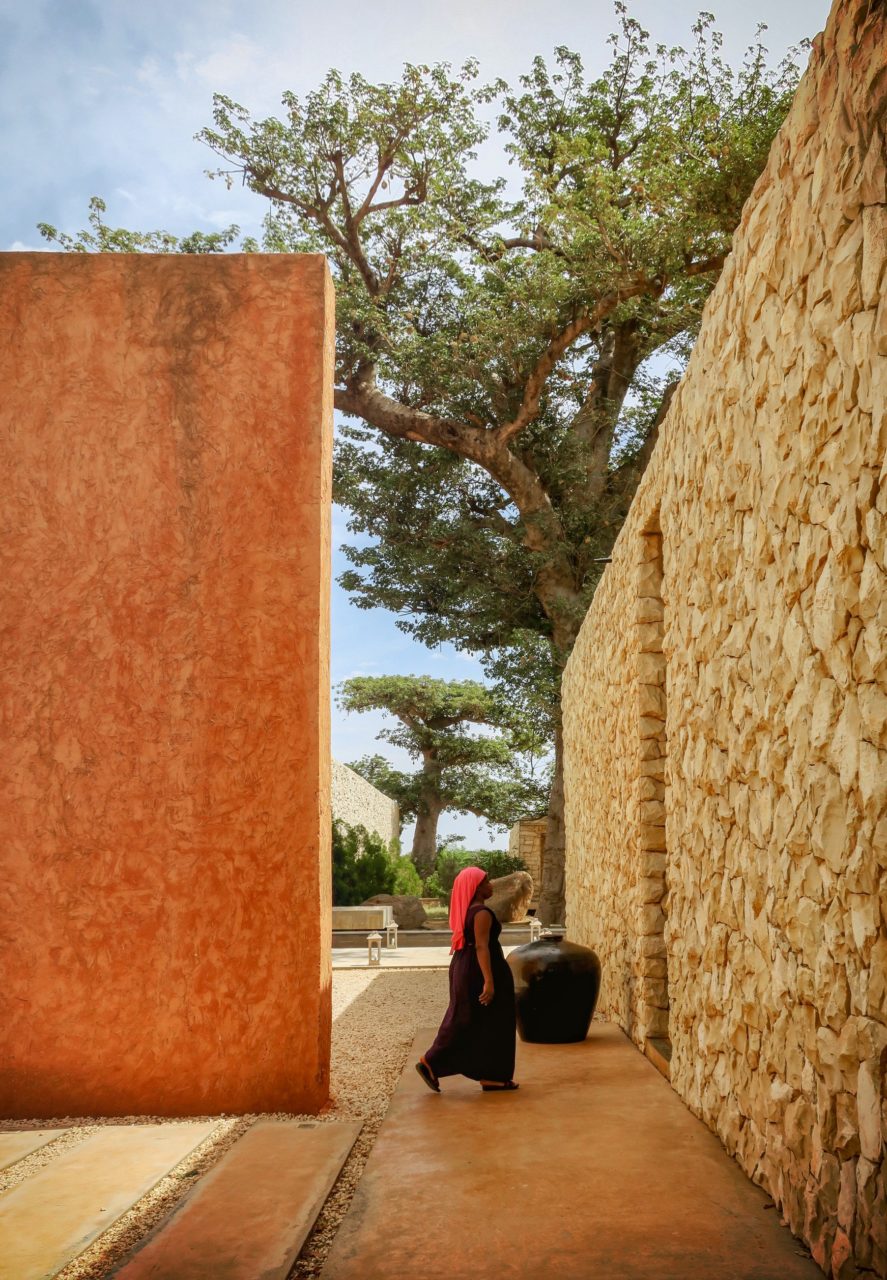 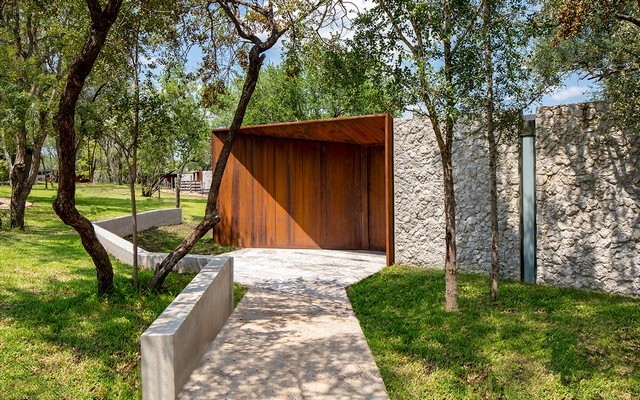 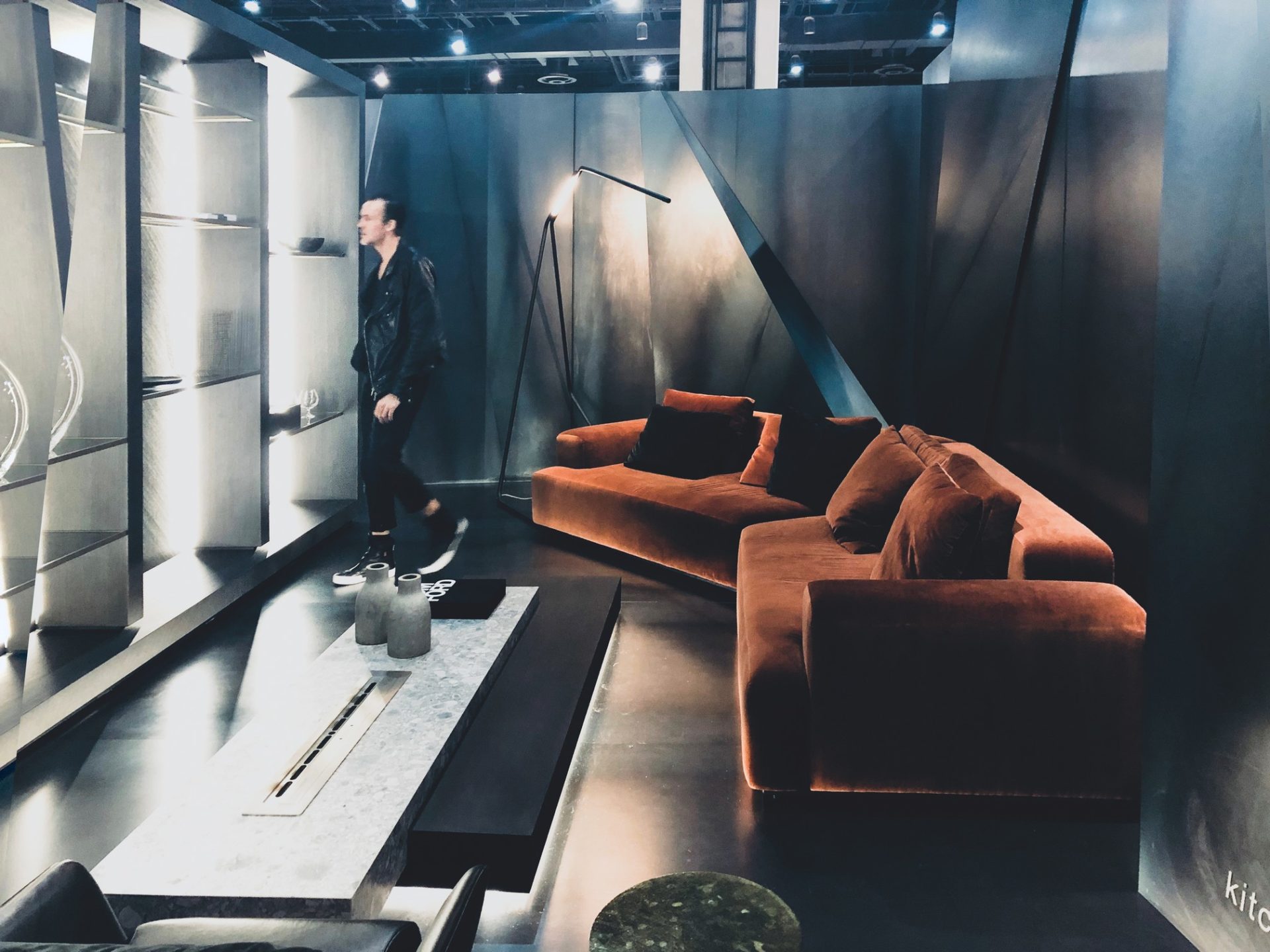 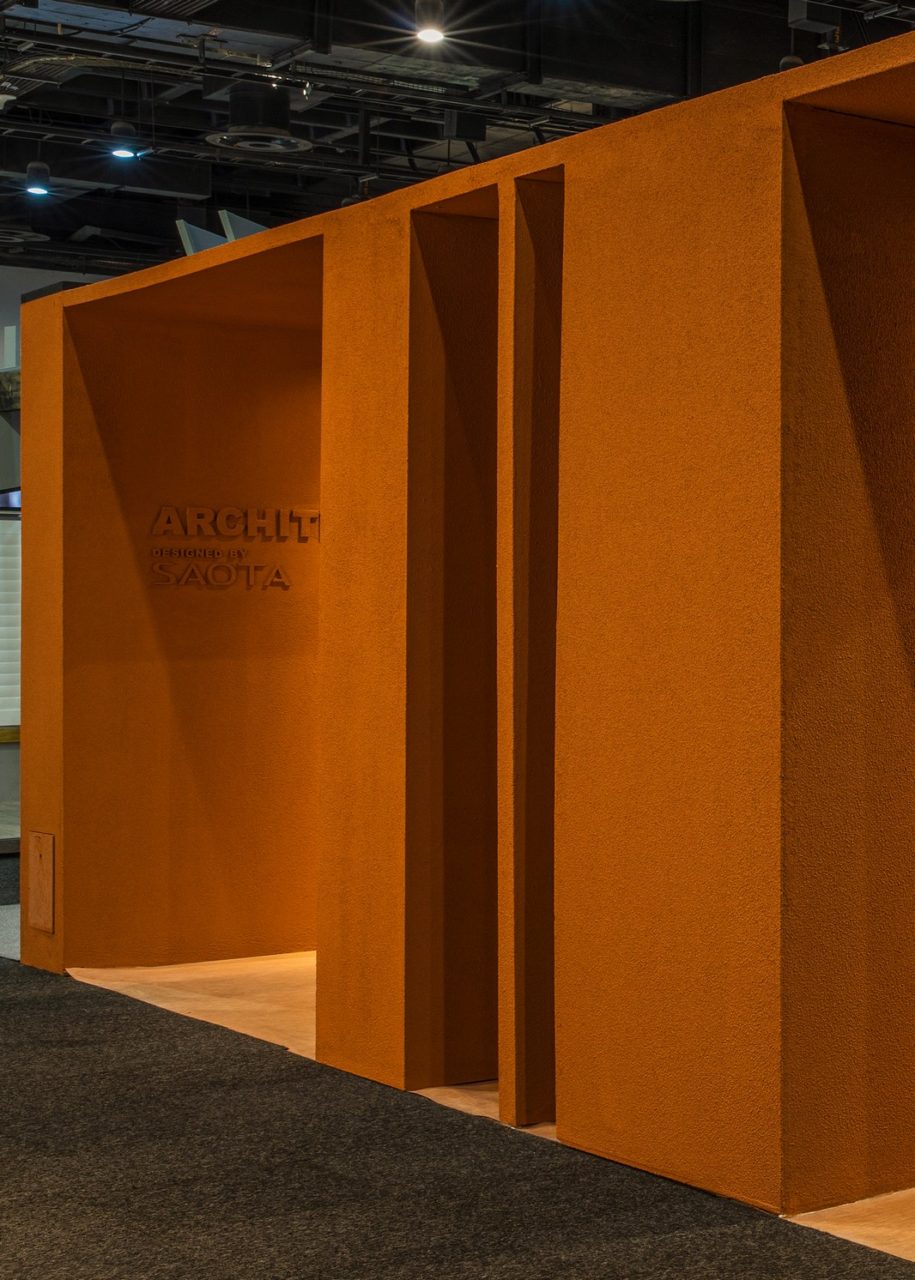 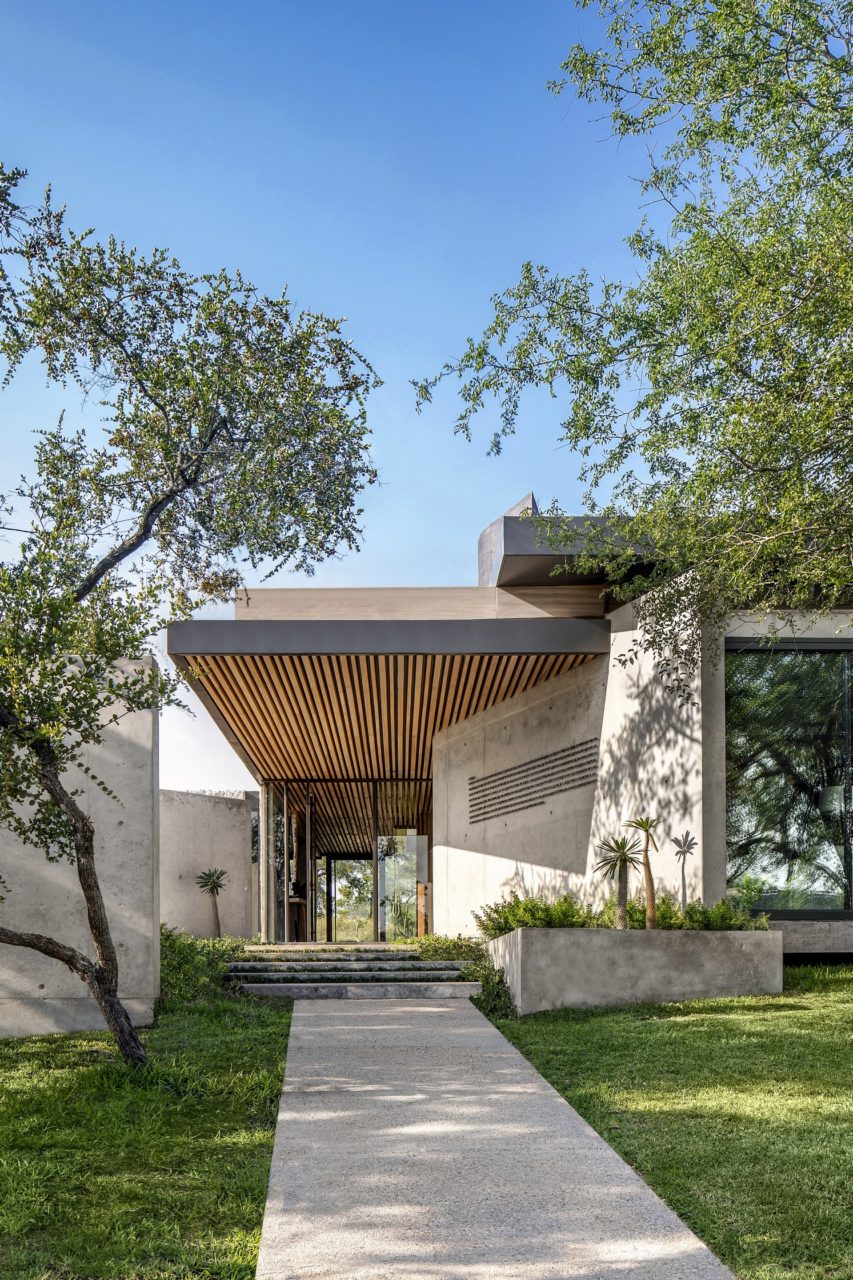 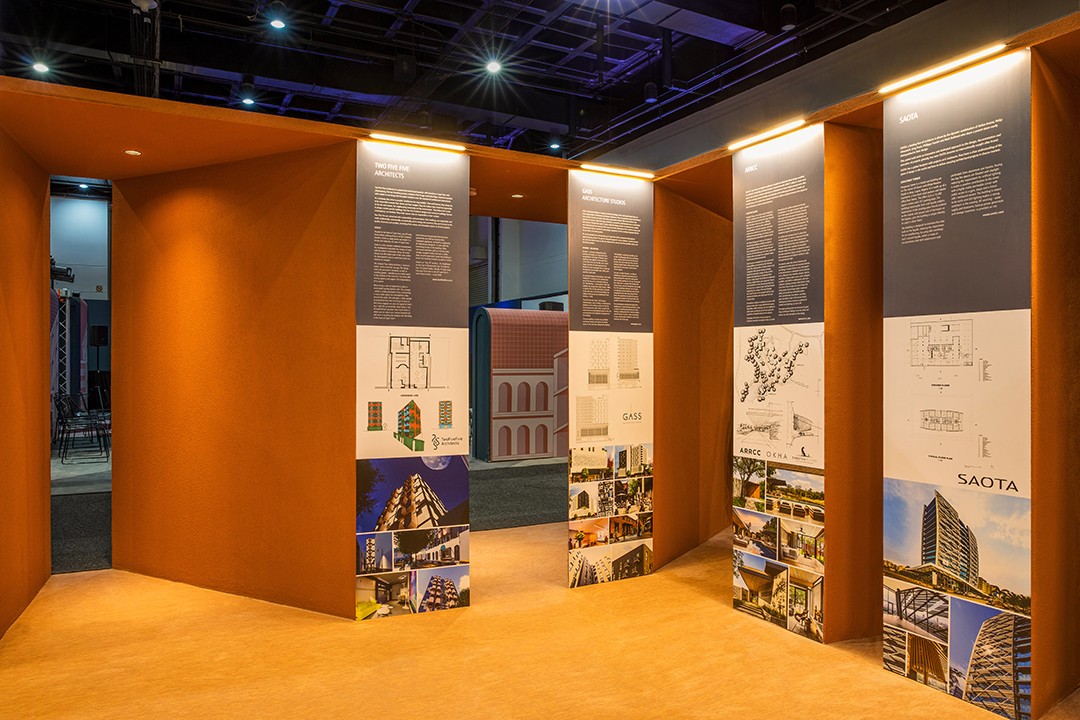 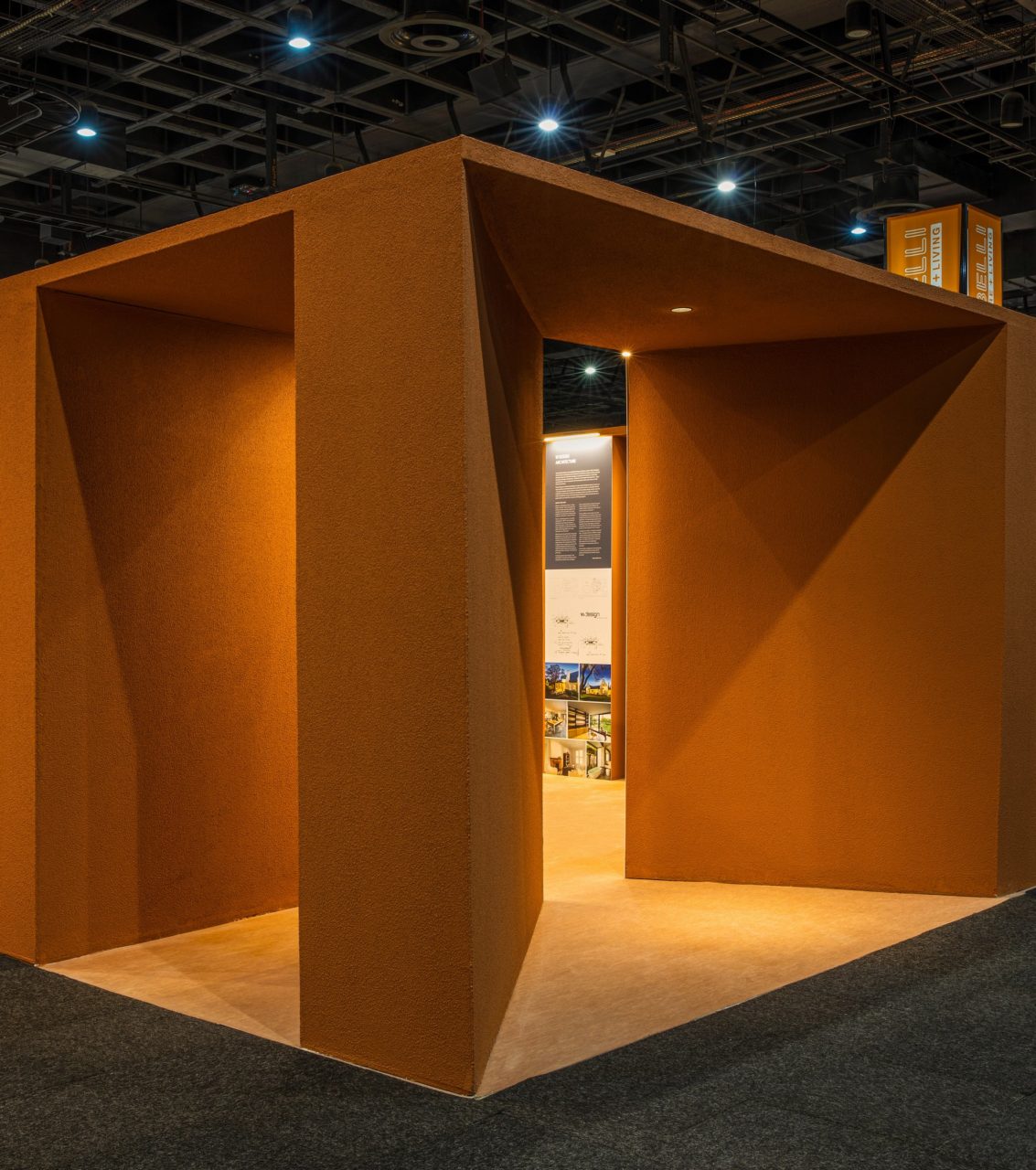 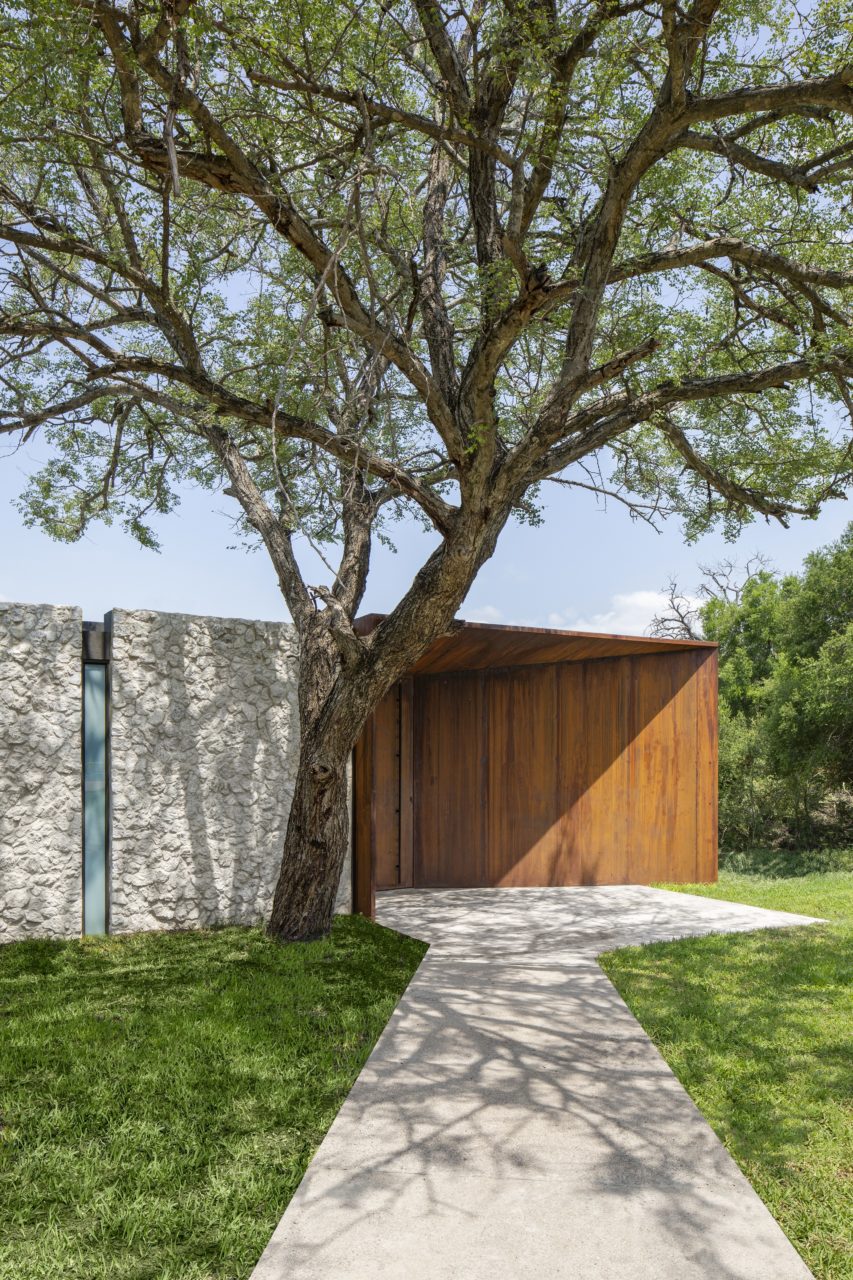 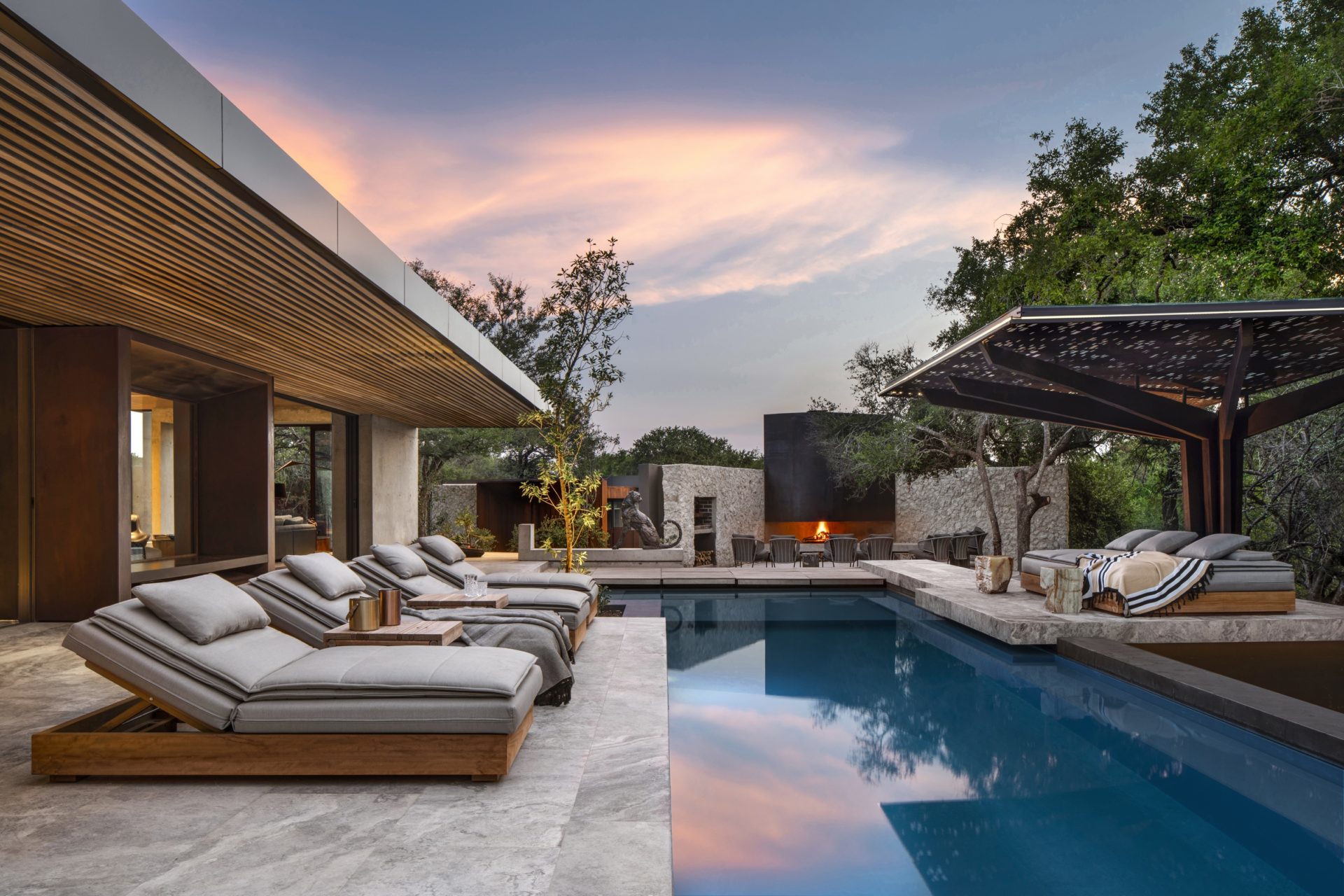 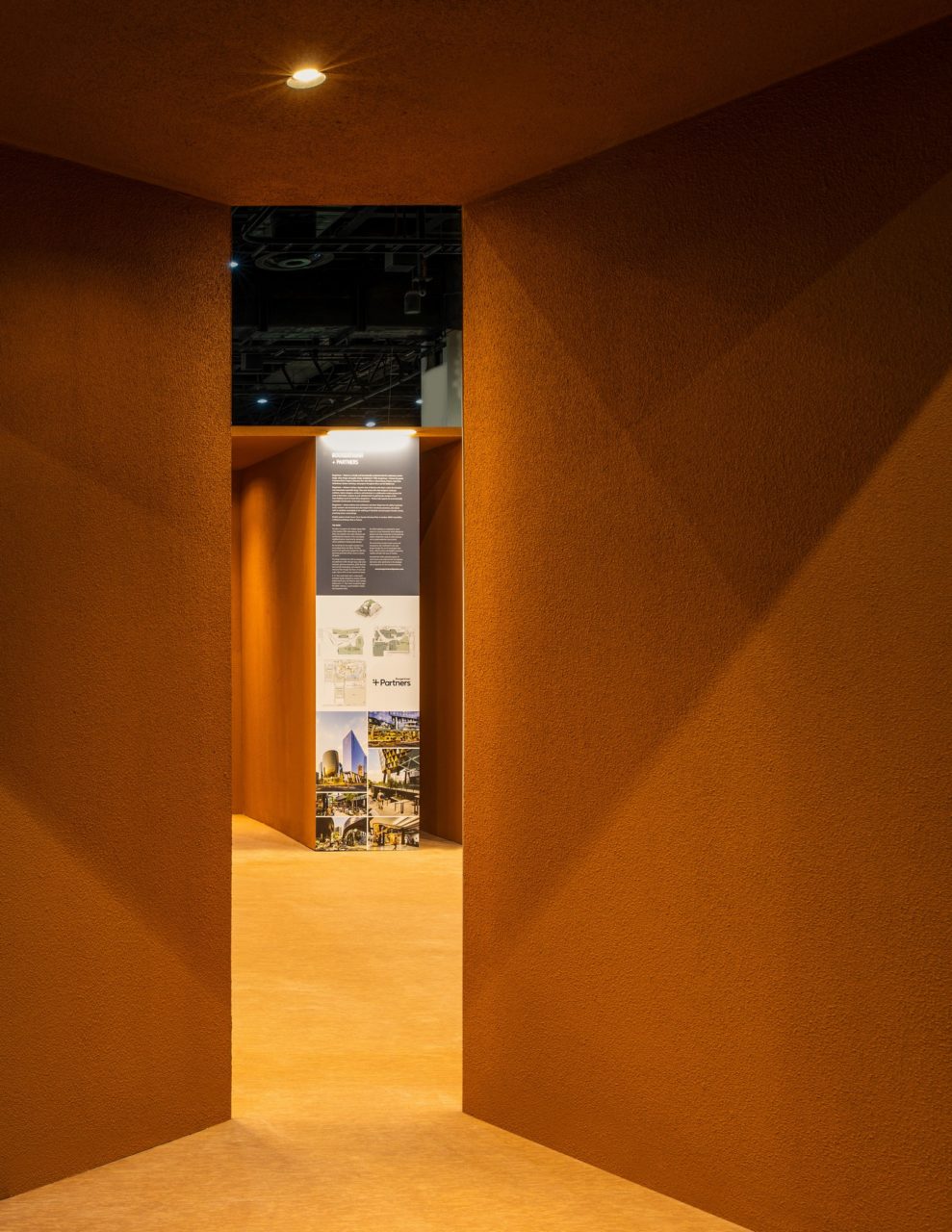 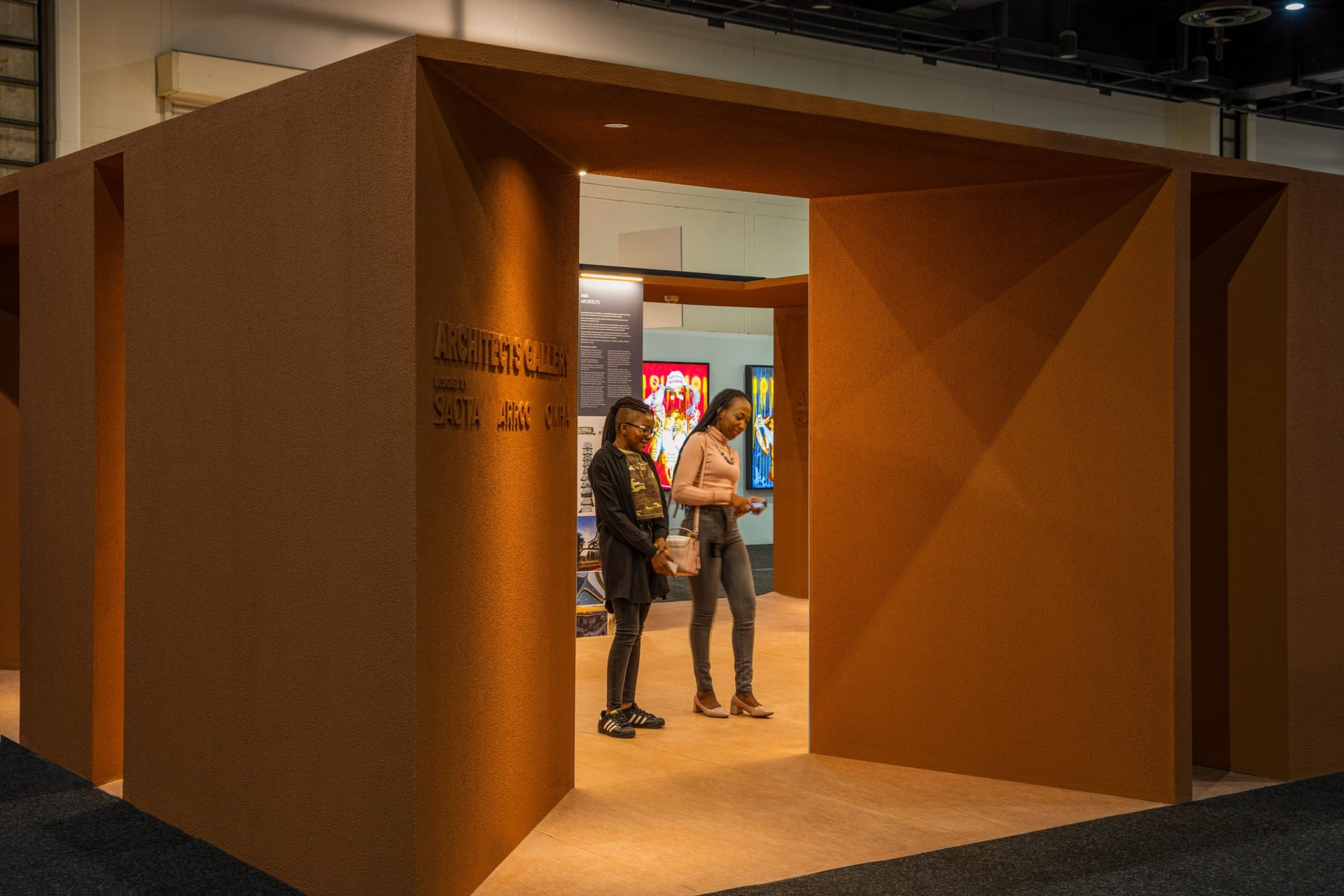