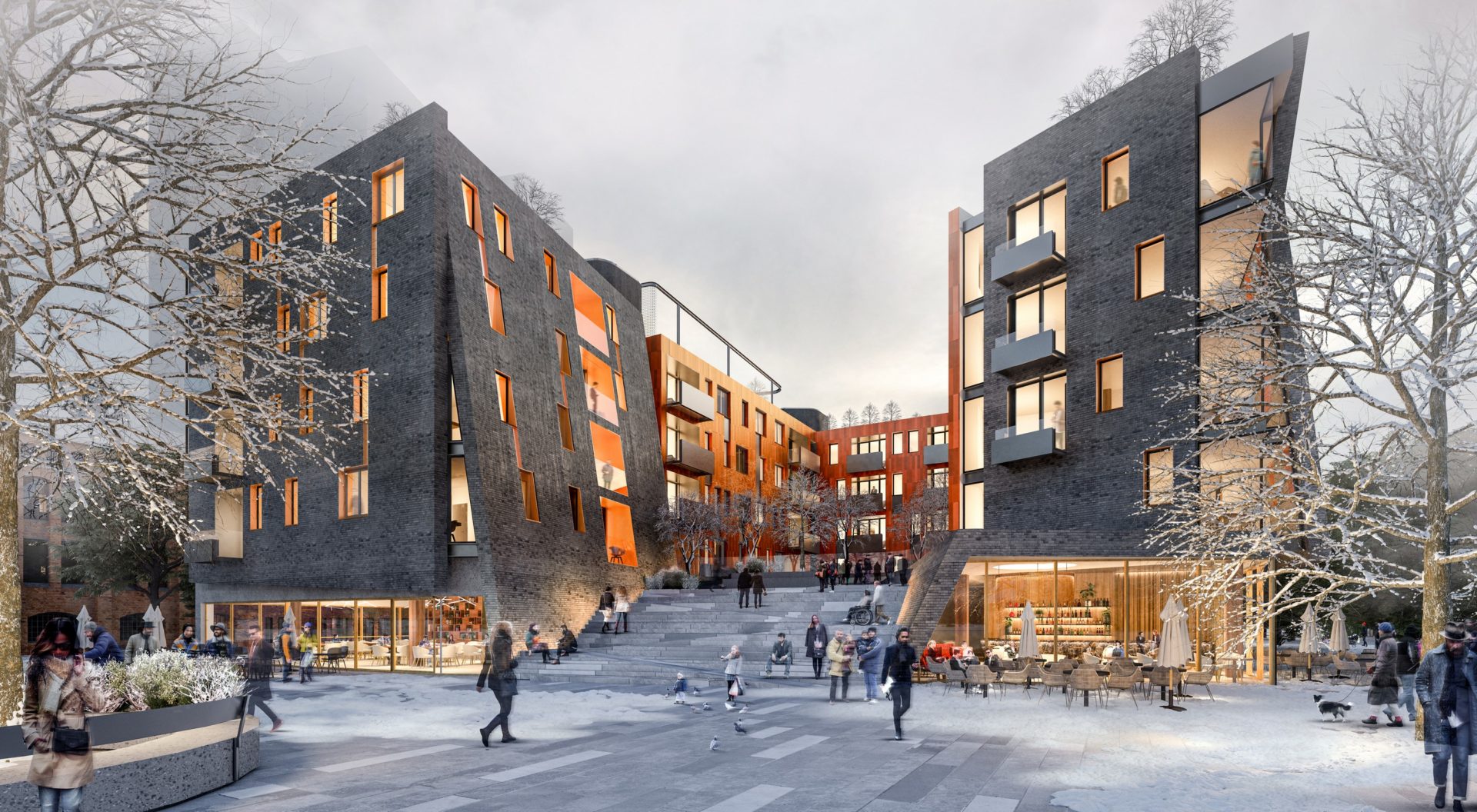 Neuländer Quarree, SAOTA’s concept design for a mixed-use development in Hamburg, Germany has been shortlisted as a finalist for the World Architecture Festival (WAF) Awards 2019 in the Residential Future Project category. The project was the winning proposal of an architectural competition earlier this year.

“What sets this project apart is the introduction of communal roof gardens and a variety of social functions on the roof, including; sports facilities with running and walking routes, outside dining areas, toddler and kids play areas, an outside cinema and a large area dedicated to urban agriculture. As a public gesture, the design introduces a raised public enclave which allows visual access to the canal, the steps leading to it also double as urban seating and meeting place, creating an inclusive urban interface,” says SAOTA Director Phillippe Fouché that led the design.

WAF is the world’s largest, live, inclusive and interactive global architectural awards programme and festival and will be held in Amsterdam from 4 – 6 December where Phillippe will be presenting the project to an international jury. 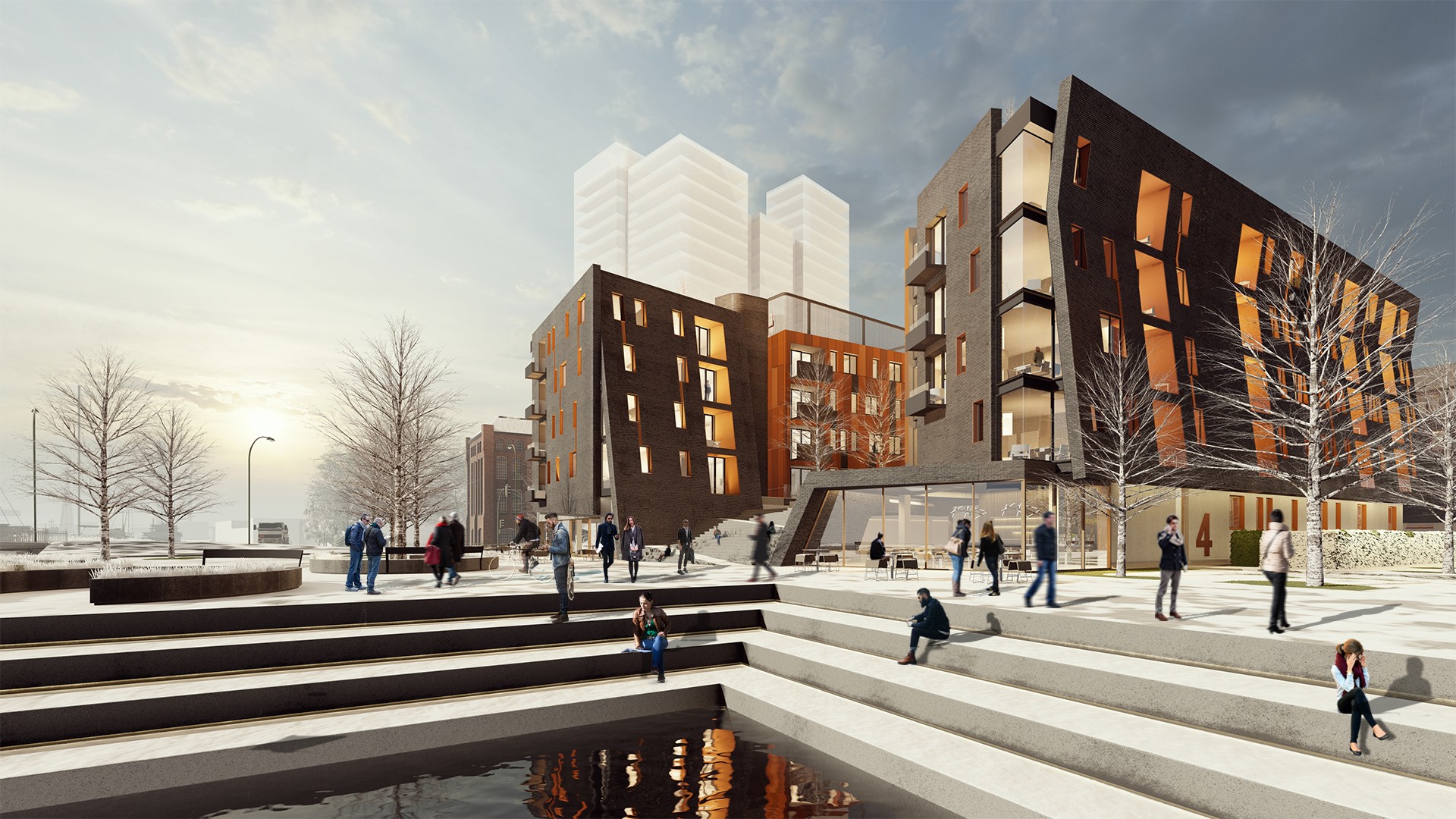 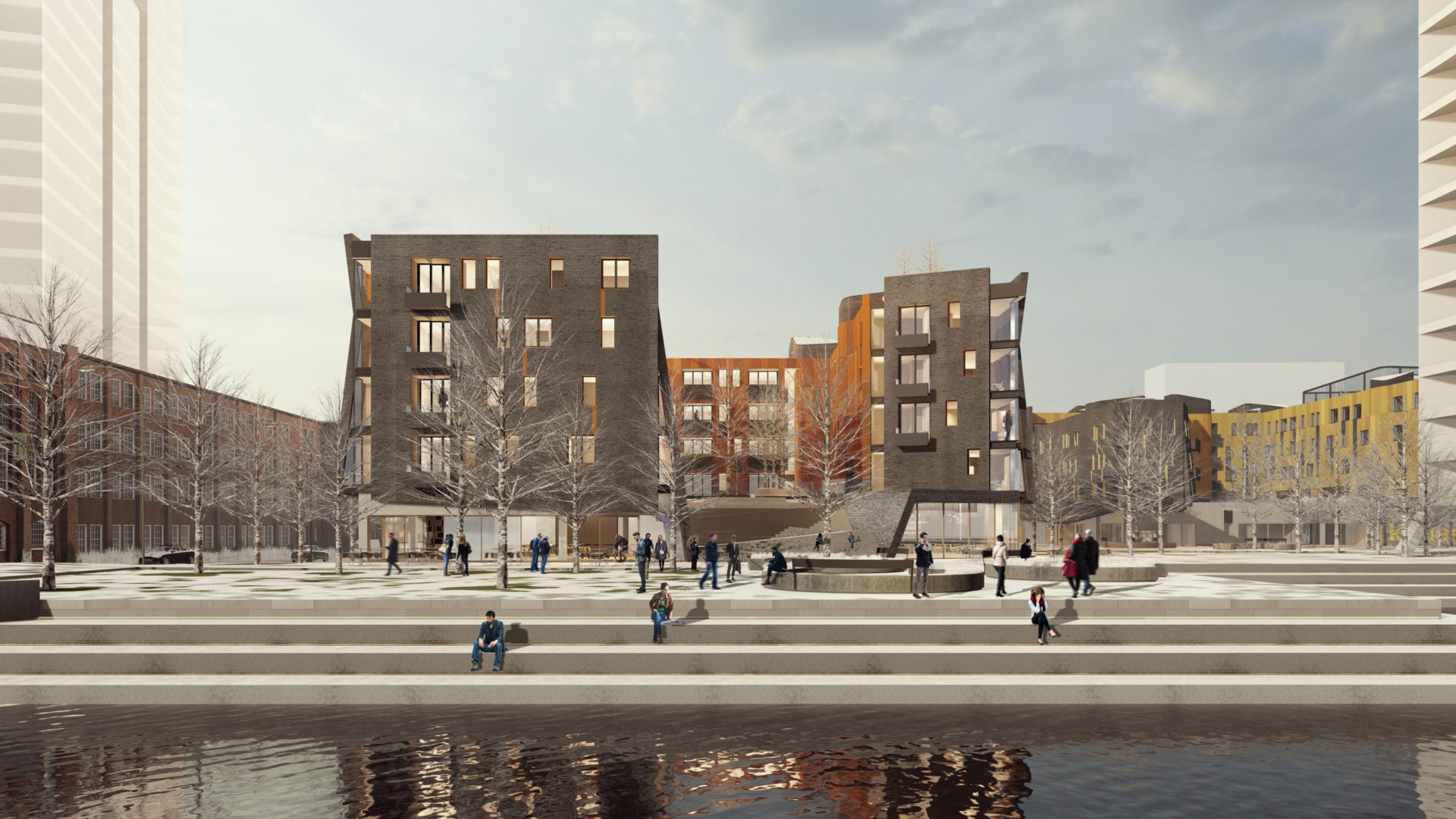 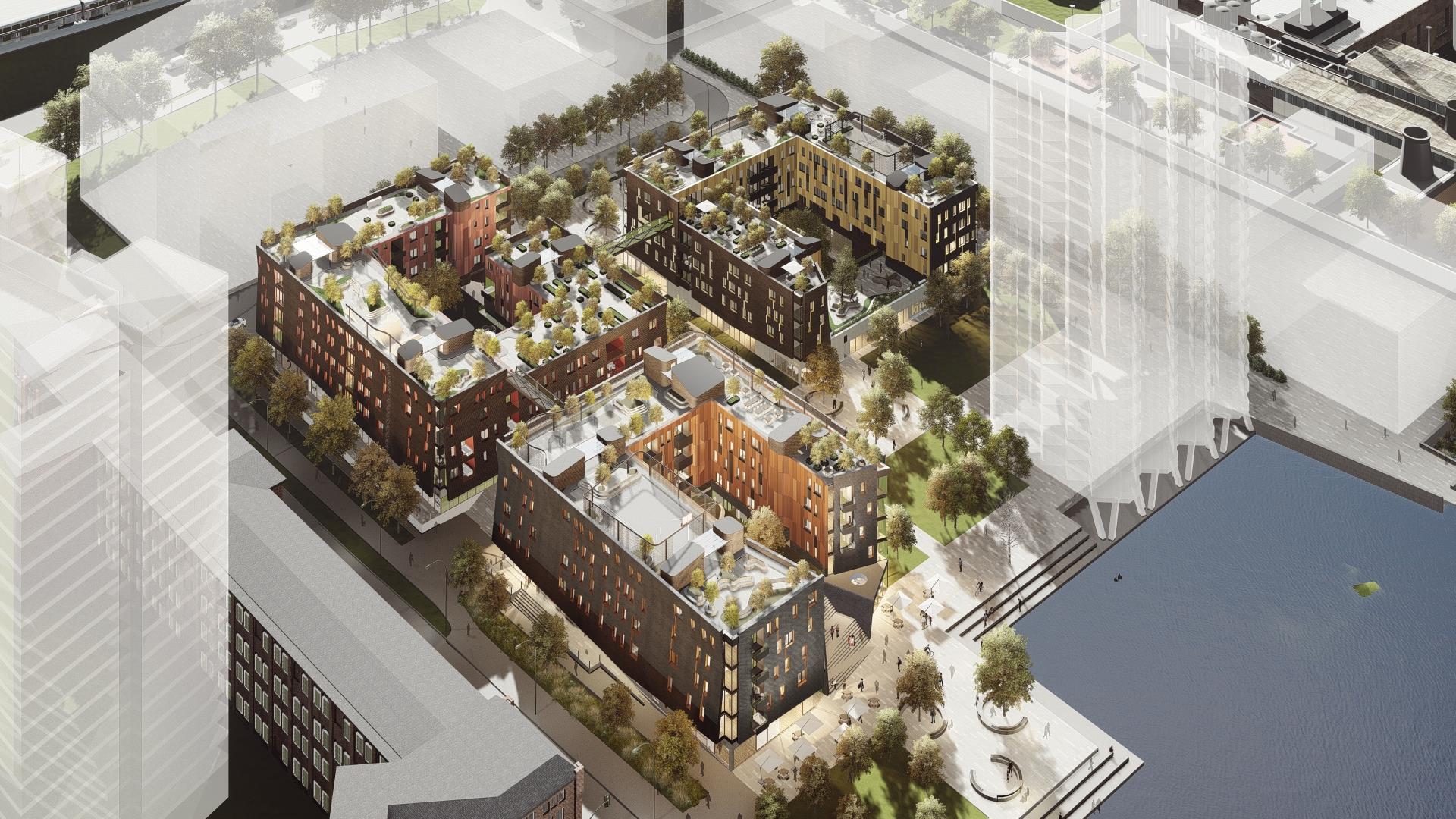