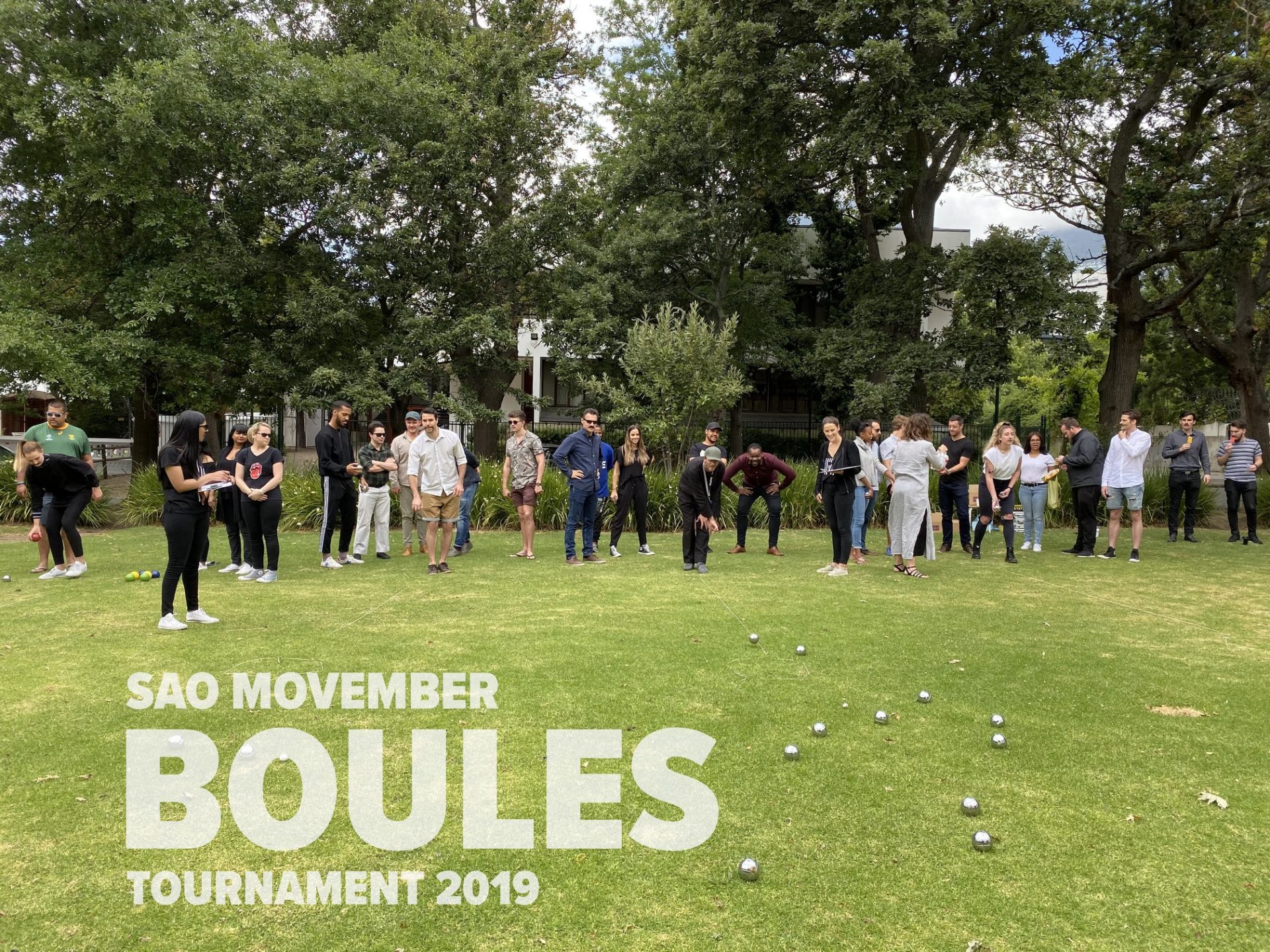 SAOTA, ARRCC and OKHA staff rallied together in support of Movember – the annual fundraising event and awareness campaign for men’s health issues such as prostate cancer, testicular cancer and suicide.

Movember initially started out as an awareness campaign with men around the world growing their moustaches during the month of November but has since evolved into something much bigger.

Currently, there are a few ways for both men and women to get involved – moving, donating or hosting – and we decided to move with a Boules Tournament. Eight boules teams took part with creative team names including – Boules of Glory, The Bouled & the Beautiful, The Oddboules and the winning team The Incrediboules.

A trivial awards ceremony was held after the game and Alex Staub walked away with the Best Male Mo Award, Katendi Kamuhuza won Best Female Mo and Luciano Slingers won the award for Man of the Match.

Funds were donated to the Cancer Research Foundation in the winning team’s name.

For more information on Movember and how to get involved, visit www.za.movember.com 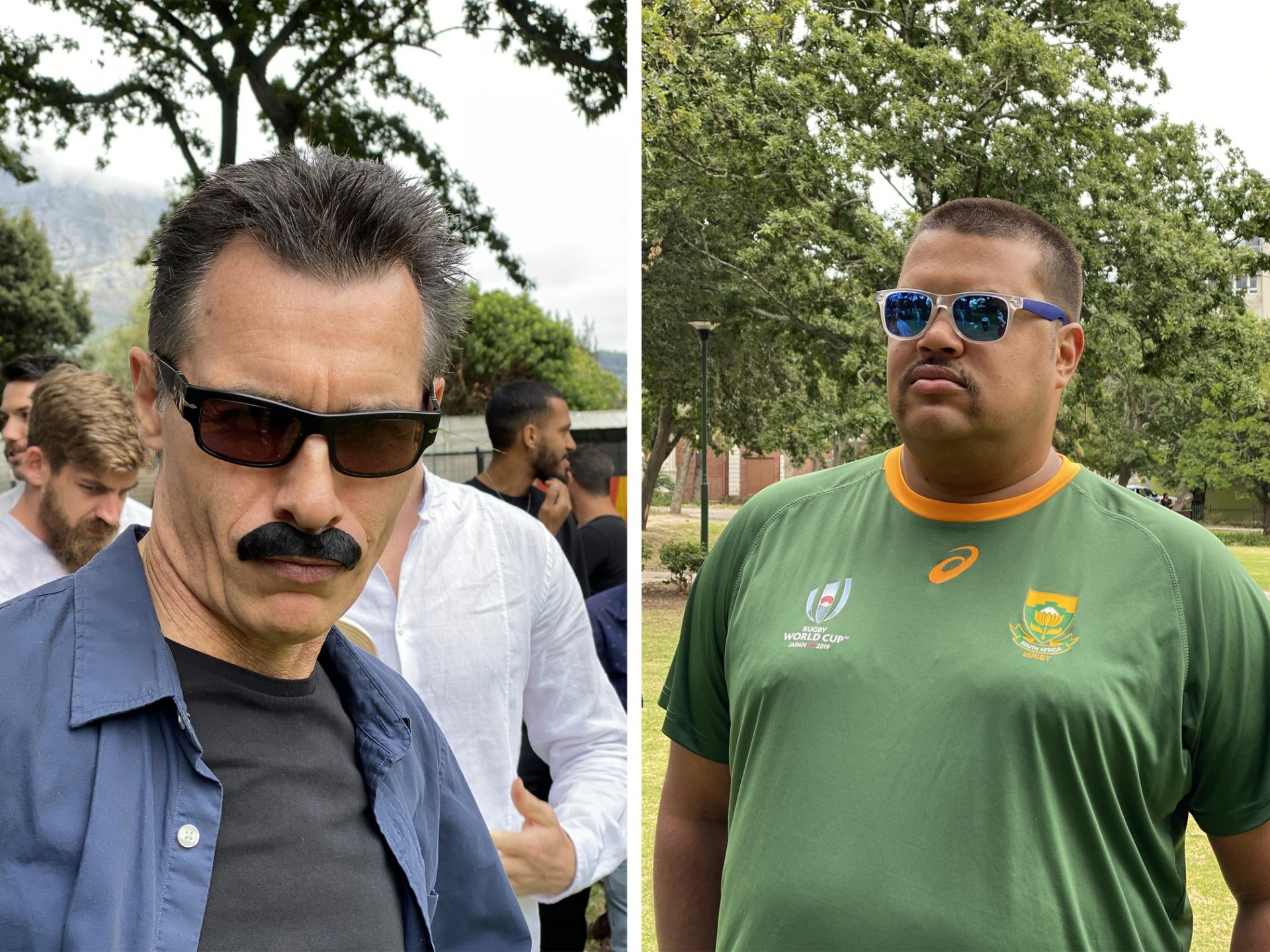 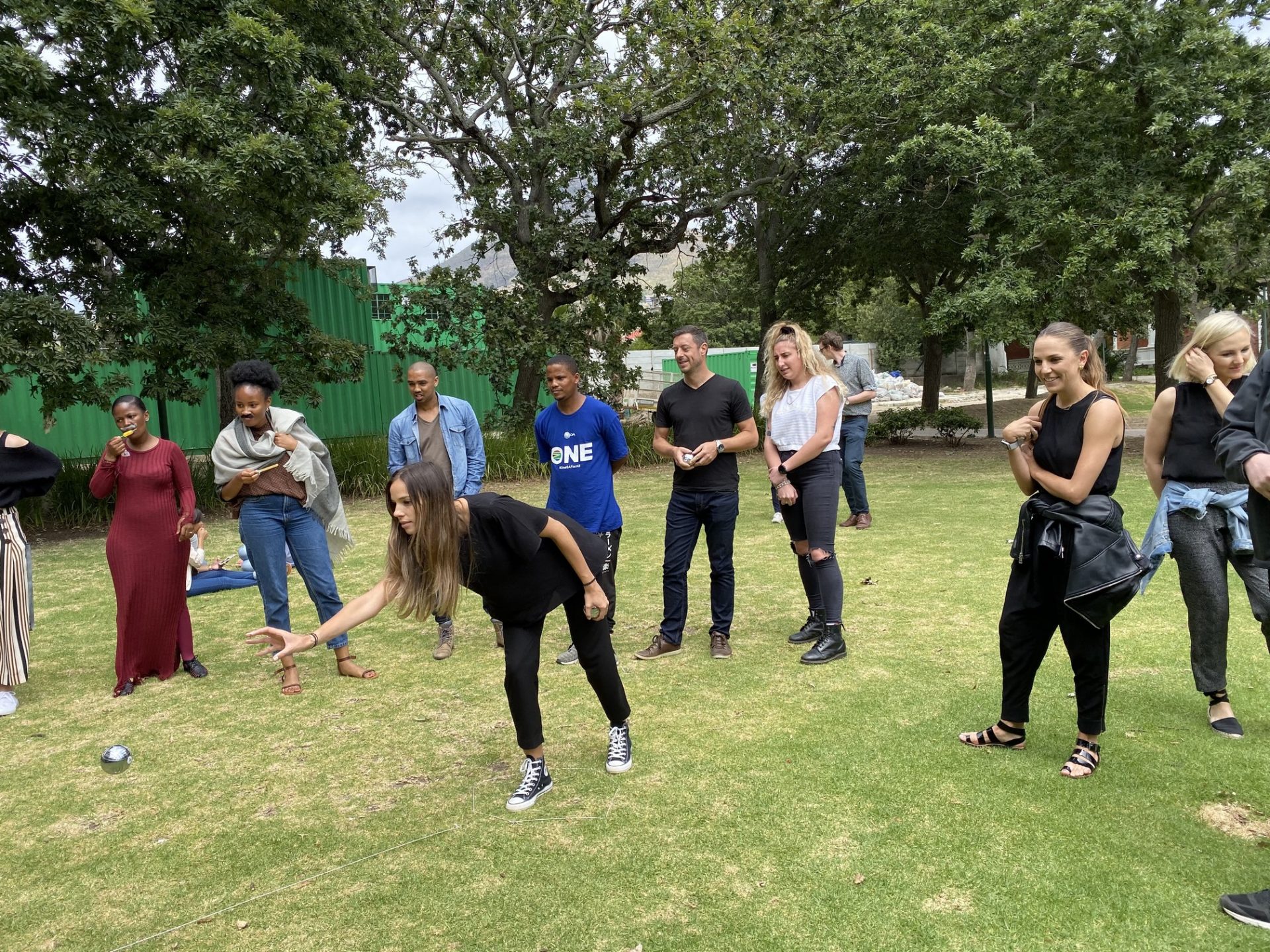 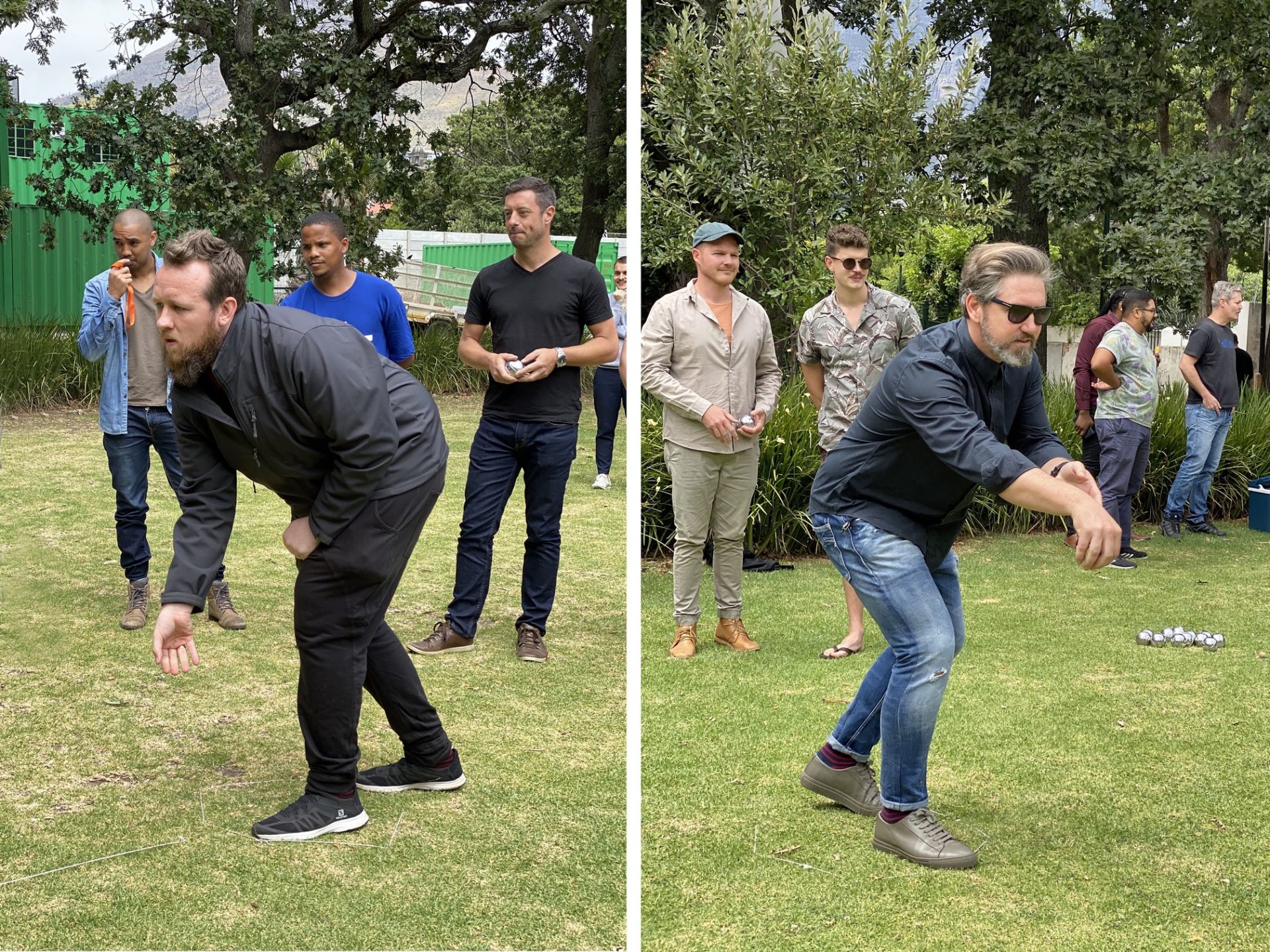